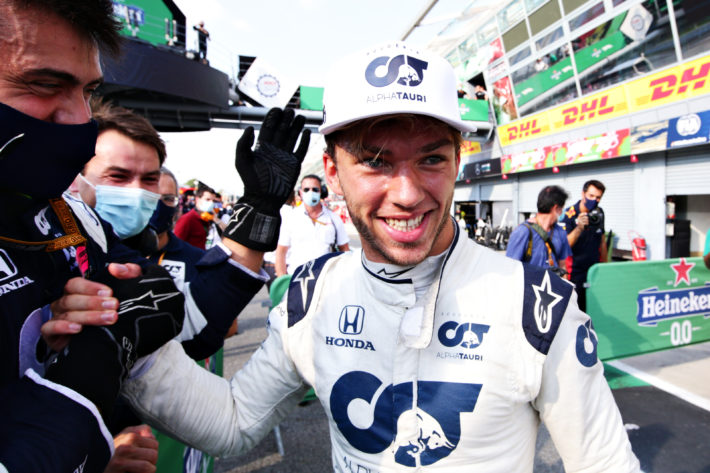 Though we were perhaps not entirely surprised to hear that Sir Frank and Claire Williams are stepping back from Williams F1, it is still marking the end of an era… and, we hope, the beginning of a new one!

We also look at the Italian Grand Prix and (spoiler alert!) congratulate Pierre Gasly on an unusual win.

Also on the podcast today, F1 associated road cars, what is the future of motor sport (including Lewis Hamilton’s new ‘Extreme E’ team, X44), and we look forward to hearing more about the Maserati MC20 which has just been revealed.

A few of the people we’ve interviewed over the years….:

Stirling Moss in his own words