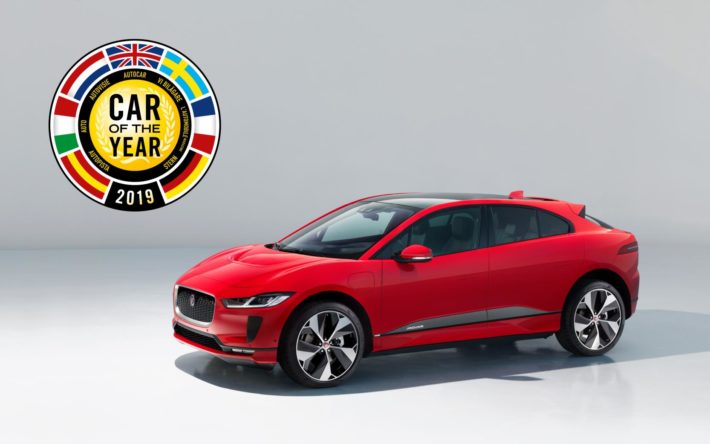 At the Geneva Motor Show, every car maker from the humblest to the most luxurious, launched their latest hybrids and electric cars, many vowing to stop making combustion engined cars within the next few years.

At the same event, Jaguar’s I-Pace has been named the European “Car of the Year 2019”, an indicator perhaps that all electric cars are gaining in popularity, and are now firmly “mainstream” rather than “alternative”.

Several car makers are now intending to get out of the beleaguered diesel car market asap as European and USA sales plummet and the Chinese and Indian markets suffer substantial downturns.

Many also see the end of the petrol engined car now being as soon as between 2020 and 2025, and have announced that they will no longer make conventional combustion engined cars after a cut off date within that timescale.

The end of the car as we have known it for over a century? Or just another evolution…?