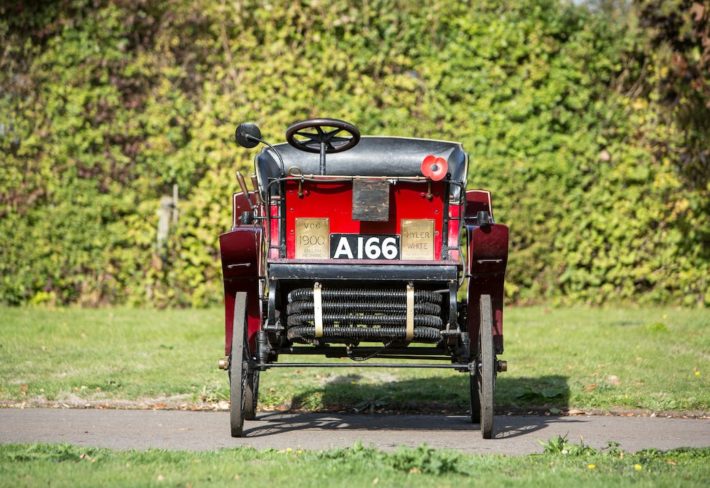 The UK has a long and proud history of DIY projects,  from the TV instructionals by Barry Bucknell in the early 60s …. Yes, I do remember them ….. to the build your own house monthlies of the 1930s … and no, I don’t remember them!

But I have never heard of a build your own car magazine. Now that’s quite a project to take on.

Not buying a body from a kit car company then finding a donor Ford for bits, that’s hard enough, but creating a car entirely from scratch… Now that is a whole different ball game… 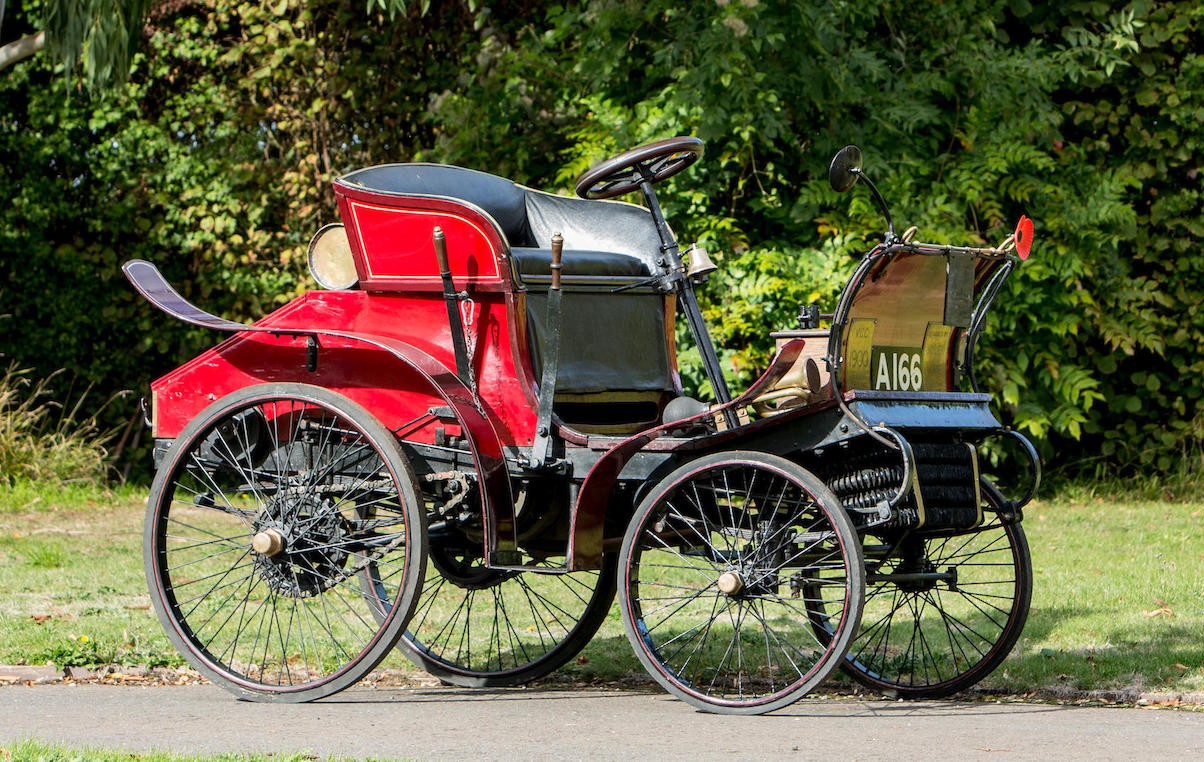 On 2 November, Bonhams will offer the oldest known example of the 1900 ‘English Mechanic’ 3HP Two Seater, a highly unusual motor car that was designed as a ‘build it yourself’ vehicle with assembly instructions that were published each week in the English Mechanic in January 1900.

The tuppenny magazine was one of the earliest popular motoring magazines, and in 1900 it began a series called A Small Motor-Car and How to Build It. The series was published over 31 weeks, and ranged from engine drawings to cylinder cast patterns, everything a young motoring enthusiast needed to build their very own vehicle.

The author built his own car along with the instructions, which subtly changed as he discovered practical flaws in his work. He remained anonymous until the beginning of August –by which stage you should have had a full chassis, running engine, and the makings of a body– when he revealed himself to be a 29-year old engineer called Thomas Hyler-White. 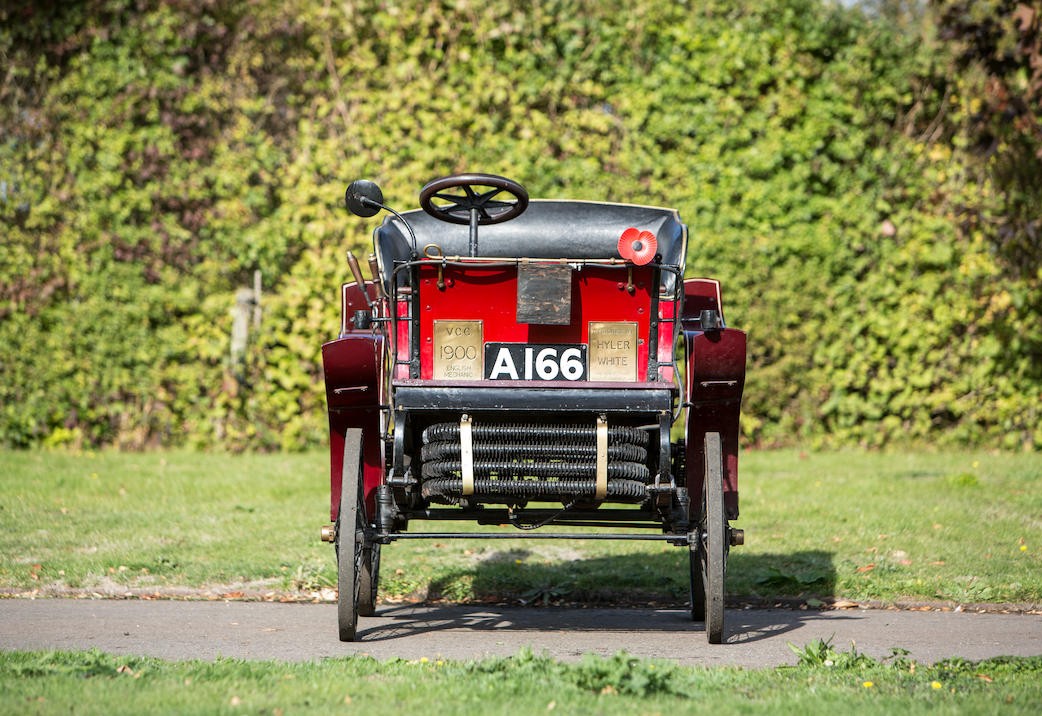 Several English Mechanic cars were built – this is oldest known survivor – but for many years, nobody was quite sure what this example was. It was discovered in 1921 in a field in Kent and had been lying there for so long that a tree had grown through the chassis. It was assumed to be a Benz thanks to its single-cylinder engine and was entered under that name in the London to Brighton Run in 1928. It sadly fell by the wayside but managed to finish in both 1929 and 1930.

The owner eventually decided that his veteran probably wasn’t a Benz, and that it was more likely an example from the French marque Hurtu. This identity stuck until well after the war until a real Hurtu of similar vintage was unearthed, and the owner had to think again. It wasn’t until the 1950s that the English Mechanic was correctly identified by its then owner who gave it a much-needed restoration. 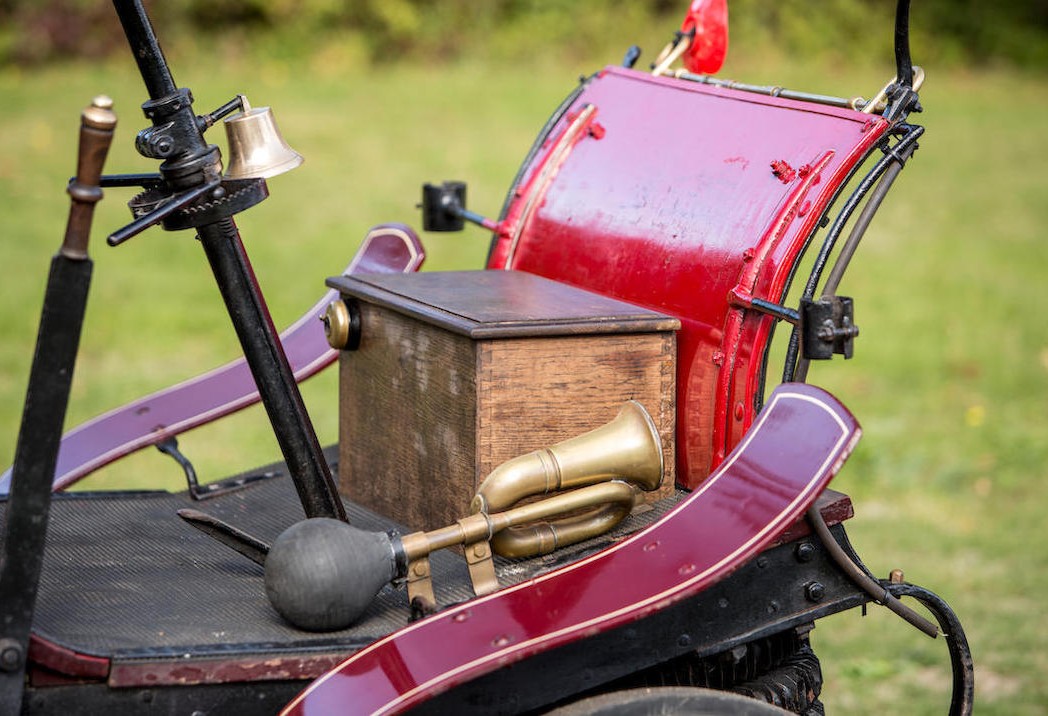 In the 1960s it was acquired by the current owner’s father who used it for the Run every November. On the Run in 1972, the owner pulled up at a garage in Redhill where he chanced upon an 85-year-old mechanic who happened to have been a boyhood friend of none other than Thomas Hyler-White, the man behind the car’s construction instructions. ‘We built our own bicycles before the turn of the century, and Hyler-White managed to create a steam engine for his.’ he recalled.

This is the oldest example of the first ever ‘D.I.Y’ motor car in British history, and is set to be a star of Bonhams auction on 2nd November.