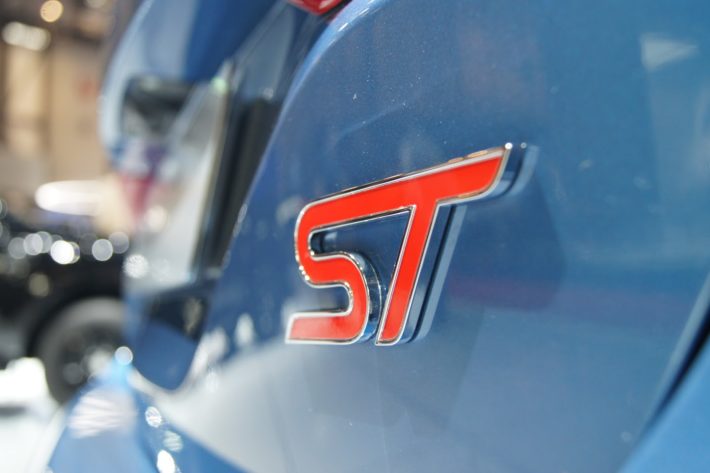 High powered two-seater sports cars are all well and good, but for us mere mortals shelling out on a toy can be a no go. Cue the hyper-hatch, delivering performance previously the preserve of supercars; The Diablo VT would blast the 0-60 in 4.4 seconds (assuming you were brave enough to hold on to it).

Things have moved on; an average Joe like me can set the launch control in the Focus, stamp on the throttle and have a crack at a 4.5 second 0-62. The A45 AMG? 4.2 seconds. RS3? 4.1. All offer seating for at least two in the back, a boot and driving manners that mean Mum can rip up the backroads, or blast the local Chavs in ‘limited edition’ Vauxhall Corsas and Dad can pootle to the shops…or something.

These perhaps represent the best of the hot hatch breed, but all out power doesn’t necessarily mean the most fun – (see also Caterham 7, GT86, Classic Mini, Golf GTI). Let’s be honest, not everyone has the thick end of £40-50k to spend either. Hot hatches have always been popular and there are a few that absolutely nail that sweet-spot between all out practicality, cost and sheer fun. Frantic front-drivers based around cooking-spec cars offer real performance at a realistic budget. 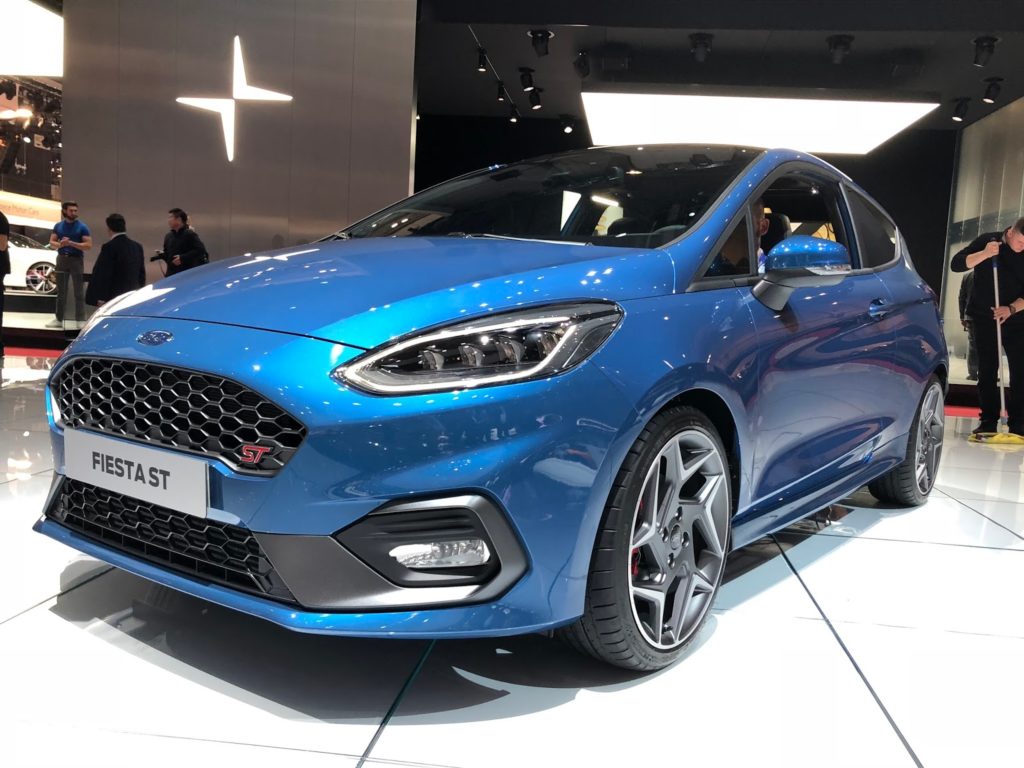 This is a car we’ve really been looking forward to; The New Fiesta ST. Its predecessor redefined what was expected from a modern hot-hatch, so complete was the package out of the box a fruity 185PS engine and tight response chassis made it one of the best cars to drive in recent years, regardless of class and won wide critical acclaim. The newcomer then, has A LOT to live up to. It looks good, the Fiesta has evolved, its new shape building on the good looks of its older sister. The pre-production concept wears full LED headlamps which add to a more menacing front end, but it’s the interior where the car really excels. We’re treated to sculpted Recaro seats as is the fast Ford tradition, with the show car wearing a combination of leather and alcantara – they’re comfortable and supportive too. That’s great, because the tech spec suggests that they’ll need to hold on to you… 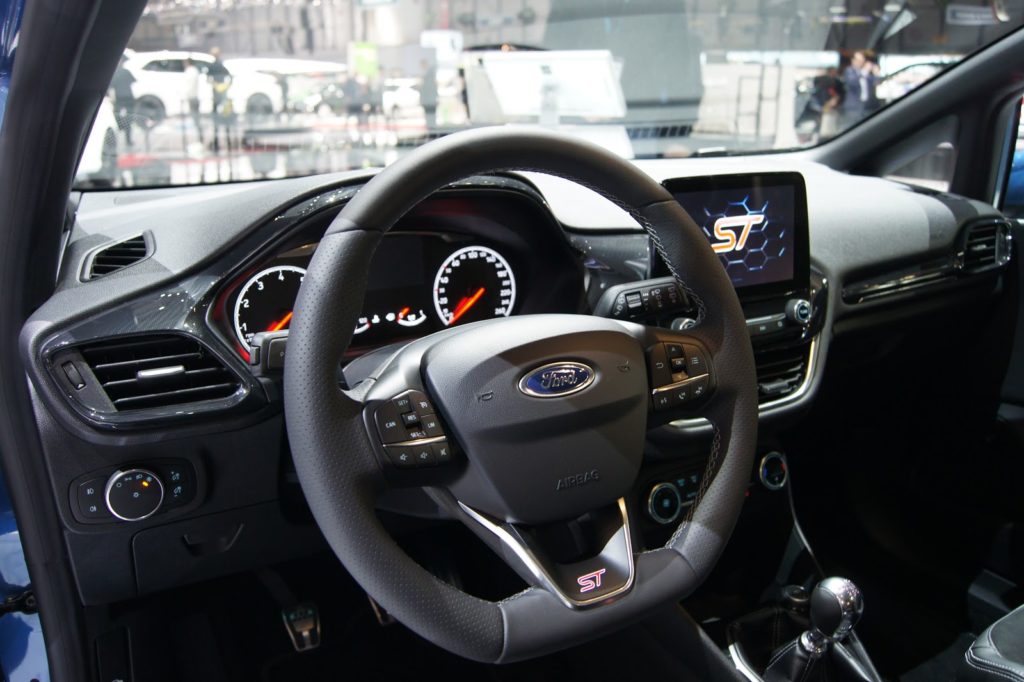 Power has been upped to 200ps developed from a 1.5 litre 3 cylinder engine, it’ll be flexible, with a trick cam shaft allowing one of the cylinders to shut down when cruising and reactivate when needed in a fraction of a blink of an eye. All this adding up to around 11 percent better fuel economy all told. More interesting is the built-in launch control and selectable drive modes; a feature developed in the most recent Focus RS Hyperhatch. 0-60 takes a brisk 6.5 seconds. 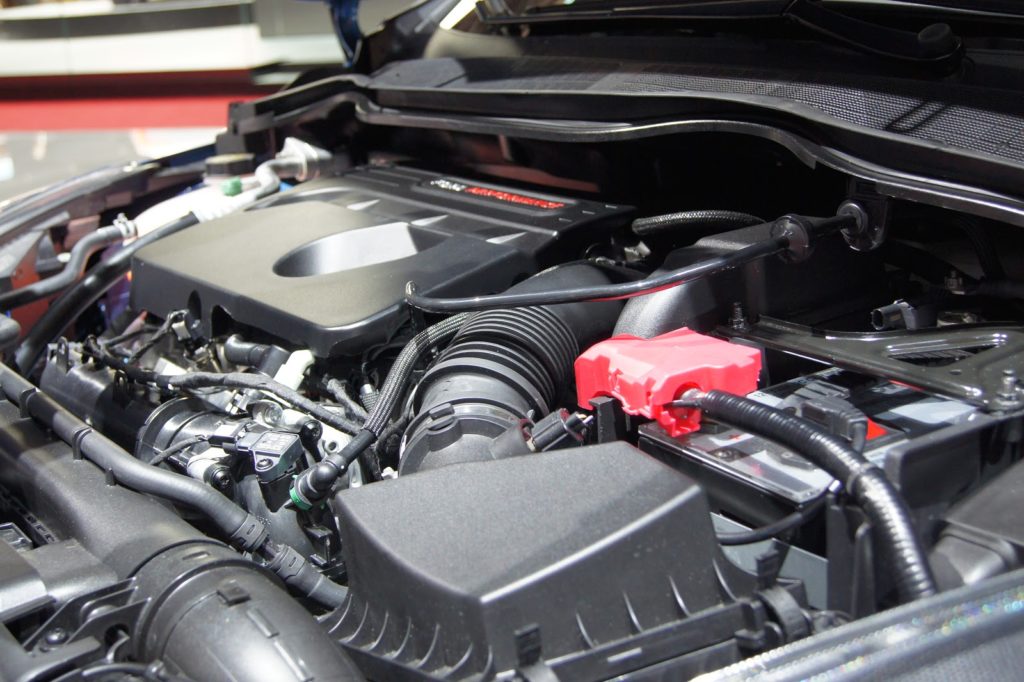 There have been developments in the chassis department too – a significantly wider track helps overall handling and stability, but it is a trick new suspension setup that has the capability to impressive. A new patented design known as force vectoring springs which have been designed to increase lateral stiffness on the rear, saving 10kg of weight from the rear of the vehicle – effectively the design should add agility and stiffness under load but a smoother ride under normal driving. If we had one criticism of the old model it was that the suspension was maybe a little stiff, if not unbearable around town – The fact that Ford have addressed this means that they have listened to consumer feedback. If they’ve managed to keep the playfulness of the old car whilst improving the ride as they have with the regular Fiesta, they’ll be on to a winner.

For the first time, it will also be possible to order the car with a Quaife limited slip diff up front, which coupled with the torque vectoring springs, a fast steering rack and a stiff chassis should make for a great handling little car; we can’t wait to see it in UK showrooms and rest assured, we’ll let you know when we’ve been behind the wheel…