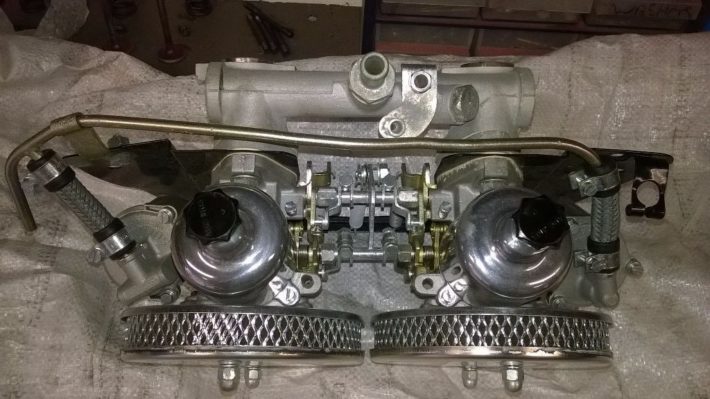 The acquired 1275 Cooper engine with an ENO4B billet steel crankshaft was sent to Oselli based in Oxford in the 70s, (now relocated to near Milton Keynes), for preparation: 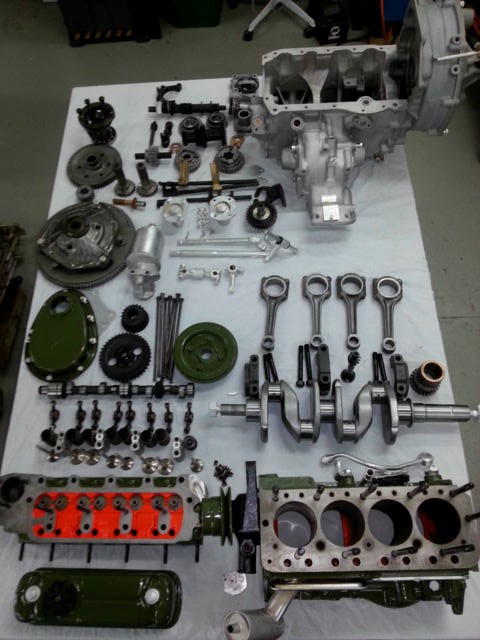 The aim after assembly and dyno bench tuning was to produce 125 bhp and hopefully 130-140 lb-ft torque at the flywheel.

A brilliant achievement for a road going Mini in those days, though it does not sound much by today’s figures and standards but, mama, it was heaven in the back seat of my Mini…. or was that a Cadillac as the lyrics went from a Hot Chocolate song?

The clutch and flywheel assembly were lightened with a race prepped clutch plate and pressure plate.

The transmission was overhauled and prepped with a race/rally limited slip diff.

The transmission diff and gear ratios were checked and selected to best suit my configuration of engine torque and tyre/wheel diameter. However, despite many mods and configurations from my stock of donor bits, I never did get the speedometer to work correctly!

Mini Cooper oil cooler, modifications to the oil pump and cooling system were all that was needed to complete my dream. 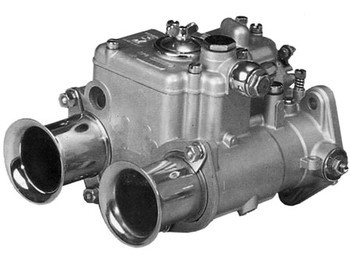 The standard carburettor fit for this engine, as per David Viz advice, was a Weber 40 DCOE. My limited budget, especially with the engine costs above, never allowed me to acquire and fit this carb. Its fitment would have required the complete re-fabrication/modification of the dashboard and re-location of the speedometer as it protruded into the space that the speedometer took-up on the bulk head,  a cost that my limited budget would not stretch to…. 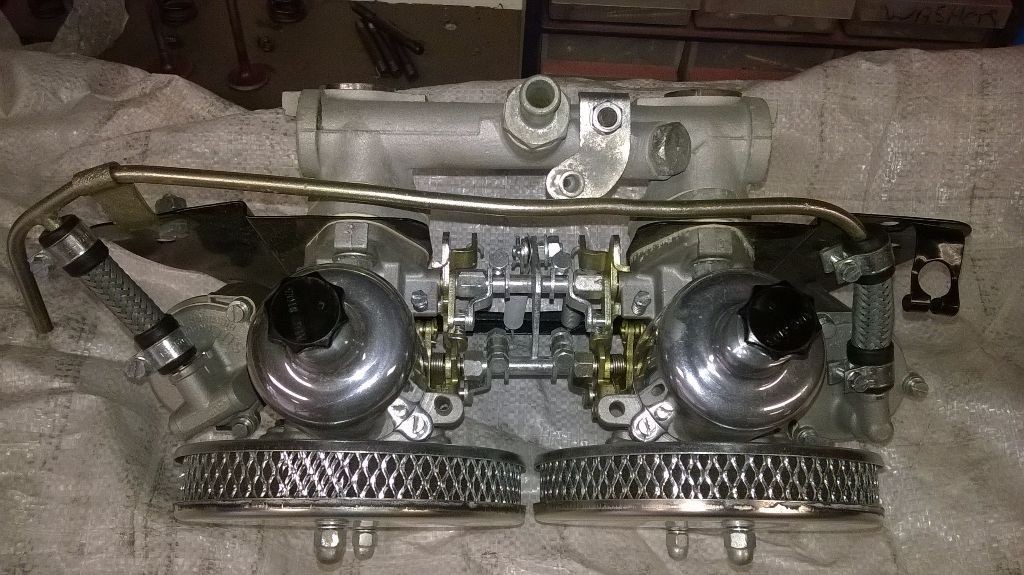 …. so, I settled for twin 1¾ inch diameter SU carbs with a set of chrome meshed air filters, jetted down significantly as they had a habit of pouring too much fuel into to the cylinder bore, consequently washing the oil off the cylinder walls, diluting the engine oil with fuel, and the rest is obvious i.e. engine…game over!
Twin Mini Cooper fuel tanks were also fitted to deal with the petrol-related demands of a breathtaking 125 bhp.
Mike Jones
The Final Part – The realities of living with the car….