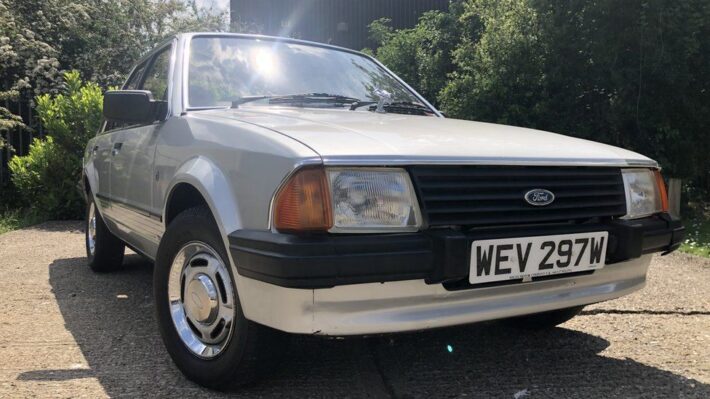 Keep up to date with the UKMotorTalk Podcast feed

GOV.UK – Check if your car can run on E10 petrol