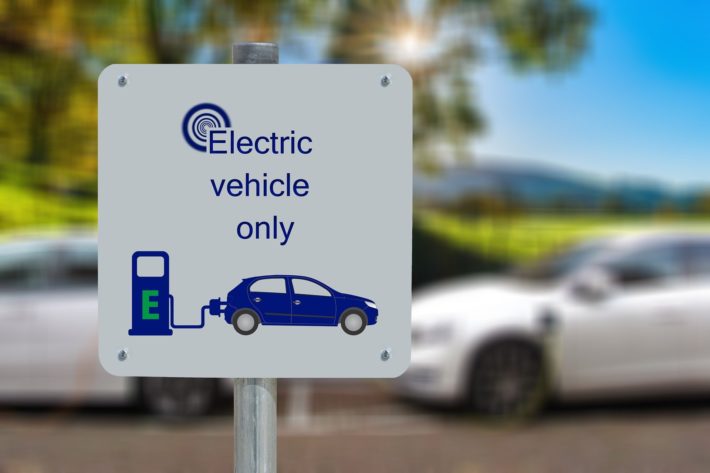 The government has stamped its foot very firmly on the electric car accelerator in announcing the dramatic shortening of the transition period after which diesel and petrol cars can no longer be built or bought in the UK.

Previously announced as 2040, the sale of conventionally fuelled cars must now cease in 2030, with hybrids given a further 5 years until 2035, itself an eminently sensible compromise.

Although details are typically sketchy with announcements from this government, it seems probable the 30 million or so existing petrol and diesel cars will be allowed to run until their usual end of life, but I suspect there will be increasingly swingeing penalties to their ownership, a ramp of increased taxation, harsher MOT targets, higher fuel duties, limits on inner city use, etc, etc, to make their use ever more difficult and costly.

While we fully understand and accept as inevitable the phasing out process and the conversion to an all electric motor park, the green transition seems to be driven by politics not science or technology as this government needs some striking announcements prior to hosting the 2021 global climate change conference in Glasgow in 2021. We said the same when 2035 was announced as a target!

So, in a move which the SMMT has called “very challenging”, the industry has just 9 years to completely change its manufacturing model, all the while imminently struggling with the complexities and economic fallout from a still unknown post-Brexit future.

And what of us poor motorists… and mark my words …. we will all be poorer.

Currently we add about £40billion annually to the nation’s tax take. What do we get in return? A road infrastructure in a state of continuing decline, starved of funding a political pawn, and massive sums spent on (often mis-guided) projects attempting to catch up with infrastructure improvements made in European countries two or more decades ago.

The same underfunding will blight the proposed changes, just £4billion has been committed to infrastructure. The government expects largely private investment to fund the necessary developments. If that were to be the case, why has so little private money gone into the pot so far?

Few forecourts have any charging facilities, most of our streets have no charging points, and those few far sighted supermarkets with charge points always seem to have desperate queues of the small numbers of drivers currently with all electric cars.

A recent survey suggests just 5 per cent of motorists are within easy reach of a charge point.

Not every one has a drive. Probably 3/4 of the nation’s motorists live in locations where they have to park on the street. What of the occupants of a top floor flat… Where will they charge? The dwellers in the nation’s millions of terraced houses? Where?

There are proposals to fix charge points to lamp-posts… but what of the trailing cables … surely a hazard? Or to put up parking meter style charging points … more cables… and quite an eyesore!

Well, the loss of billions of pounds in fuel duties will inevitably be grabbed back in other ways. Currently our wonderful 50:50 Chancellor is mooting “road pricing”, and the cost of electricity… it will go down of course? Perhaps flying pigs really are the answer.

All of these problems can be solved given sufficient time, investment and ingenuity, but in 9 years ?

And who will pick up the tab?

Remember when governments all wanted us to switch to diesel cars? It wasn’t that long ago! They were fuel saving… better consumption… much cheaper to run as the fuel duty was much less. I was writing about it in the 1980s… I didn’t believe the official line then and I don’t now! I witnessed the year-on-year increases, the fuel price escalator we were said to need. We, the motorist, we will pay for the changes… we always do.

I’ve been driving electric cars for over decade.

I have seen ranges improve from under 70 to more than 300 miles.

I have seen prices reduce, but you are still generally paying nearly 30 grand for a “normal” family sized electric car … and that includes the “plug in car” subsidy which government has recently reduced to £3000… (though the list of vehicles that qualify gets ever longer)

Of course costs will fall further as production increases, but we’re still paying for this transition and will be into the distant future.

Perhaps we will solve the battery technology; solve the reliance upon extracting rare and precious metals from under far away, politically and economically unstable nations, and the ethical consequences of those actions.

Perhaps we’ll give ourselves and the rest of humanity a future after all.