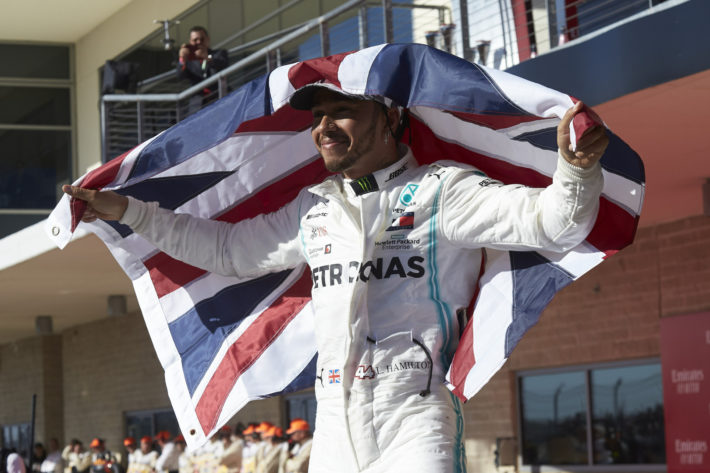 Congratulations Lewis on a sixth World Championship for the Stevenage lad.

The question now on everyone’s lips is will he hang on for another couple of seasons and try to equal Michael Schumacher’s record seven titles…. or even exceed that number?

At just 34 years old, Lewis is probably still at his F1 peak, and despite his post race comments that this had been a difficult year he remains the class of the field.

I can remember discussing Lewis with the great Stirling Moss early in Lewis career and he had him marked as a future multiple champion and called him “one of the great racers”, Stirling’s ultimate accolade.

From his earliest karting days, Lewis has been a rising star, a fact that Ron Dennis, McLaren, and then partners Mercedes recognised very early on.

Mercedes have supported, encouraged, and trained Lewis. They’ve invested hugely in him and that investment has certainly paid huge dividends for the German car maker. He has helped win them six consecutive manufacturers’ titles, and as the old motor sport adage goes “Win on Sunday sell on Monday” and sell they certainly have! The evidence is highly visible on every road on the globe.

In a sport where egos often overtake talent …. no names no pack drill … Lewis remains a humble commentator on his own abilities. He said after Saturday’s qualifying that his 5th place on the grid was entirely his fault. No blaming the car, accusing the team, or bad mouthing his team mate. He simply didn’t do the job. End of story.

So what sets Lewis apart from so many of the others? He’s not unique, there are others like Leclerc coming up fast, but of his generation Stirling had it right… He’s a racer. He has all of the right skills but, at about 120 per cent for the most desirable skills… Speed. Judgement. Technical know how. A brilliant understanding of the nuances of the car’s behaviour. The ability to motivate a team, and befriend his team mate. Add to all of that he has unbridled determination now enhanced by great experience.

His win rate and his podium rate is greater than Michael’s. Sadly we’ll never get to see them head to head again, but I feel lucky to have seen the two greatest drivers of this century fighting for position.

Well done Lewis, you’ve earned the accolades. Enjoy them! Bask in the glory for now, and then concentrate on repeating it again next year! You are a worthy champion. 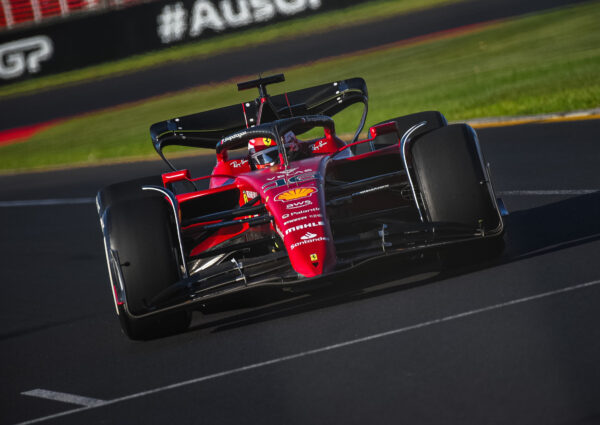