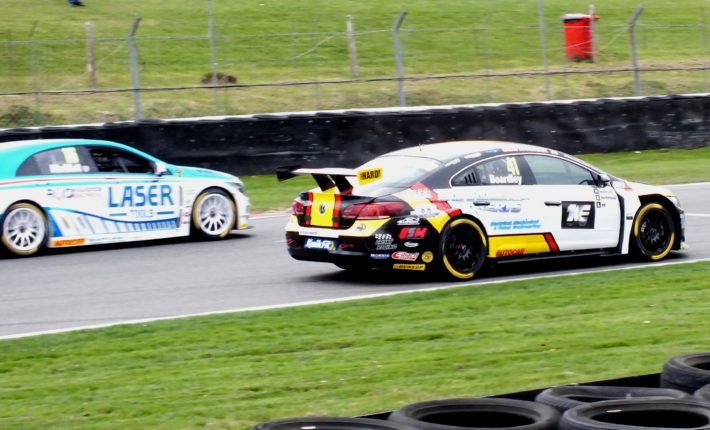 The three West Surrey Racing run Team BMW cars only hit the track on Tuesday after a very short build programme which started just before Christmas.

The last of the three shells was delivered to the WSR base in early March, and, despite there only being 3 weeks to the BTCC launch day, all three cars were completed on time.

The build quality and attention to detail is exactly what you expect from Dick Bennett’s team, and I had full access to the garage during the morning track session.

The whole team have done a fantastic job in turning what is a brand new road car into a very competitive race car, and, considering the short testing time, to end the morning with two of the three cars in the top three places in the times was truly amazing.