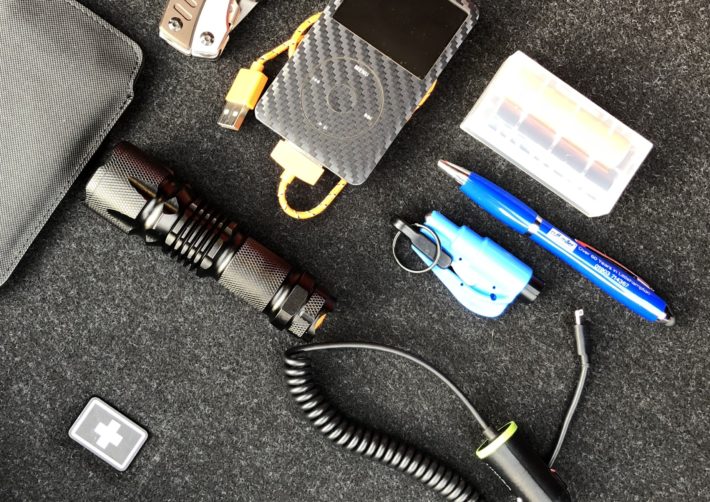 Following the piece about gloveboxes of the world’s photographers, we thought we’d ask members of the UKMT team what is in theirs….. 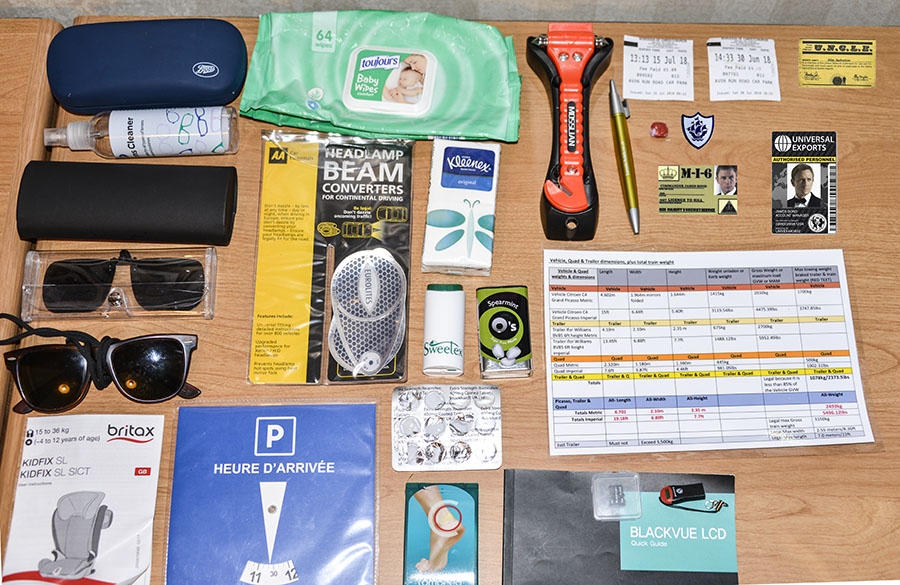 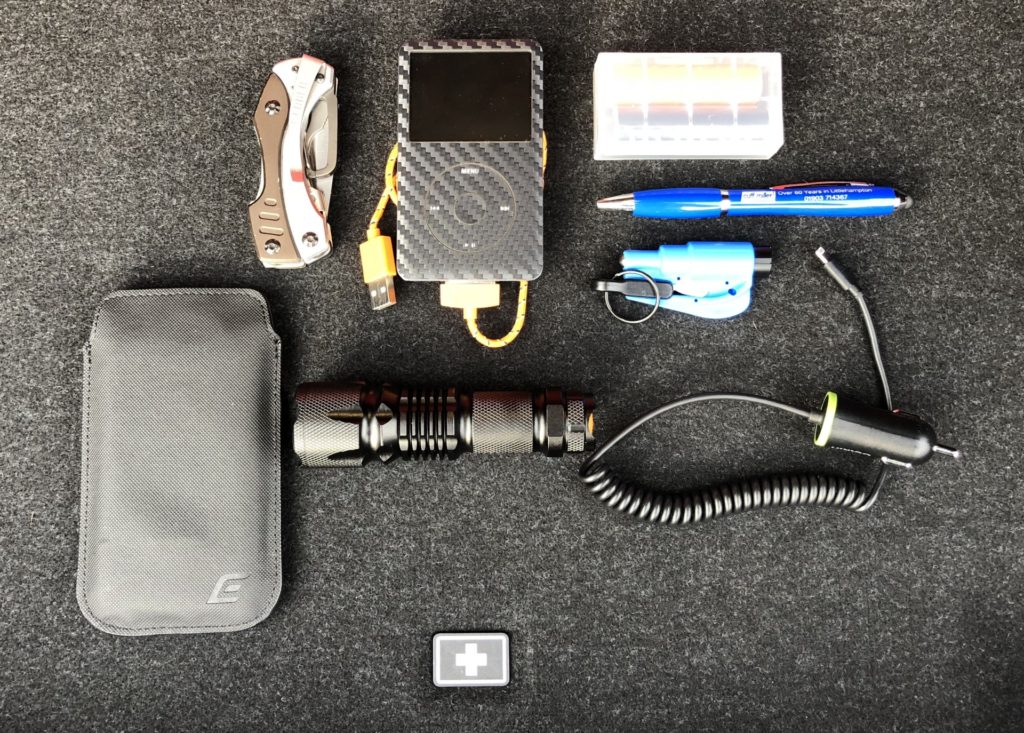 The boot has a few car cleaning bits and lots of bags for life and a charging cable for the car…. All quite practical and boring but often useful….! 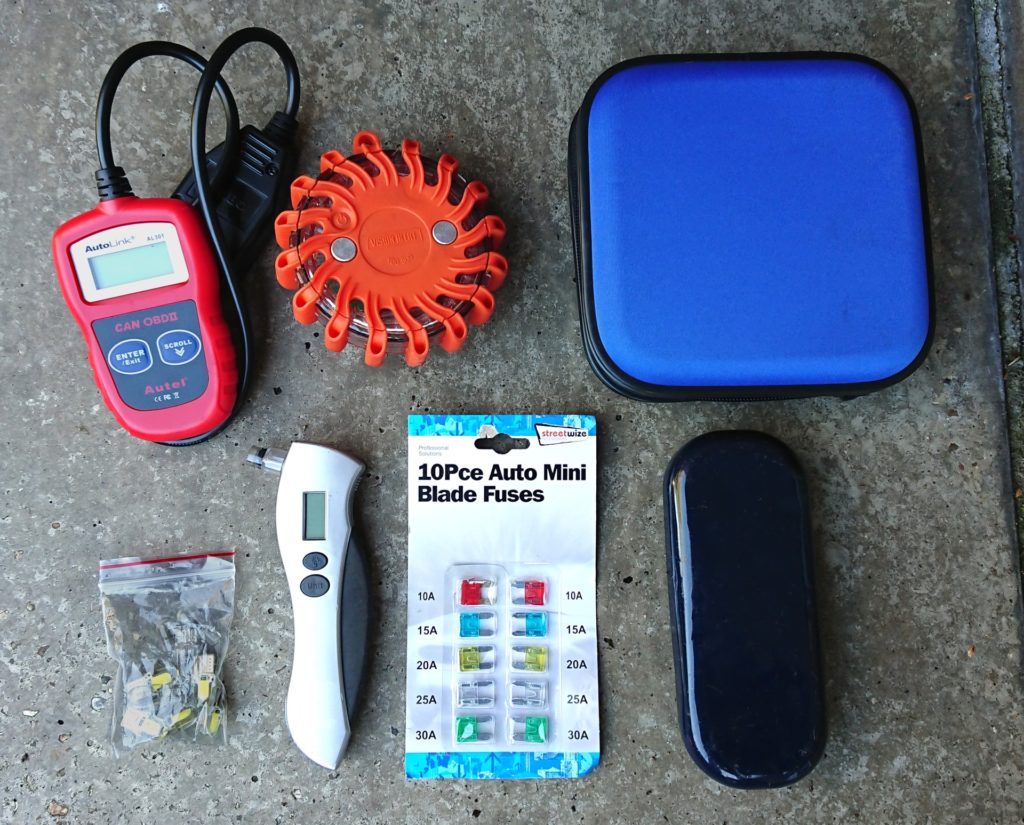 I was quite impressed when I did this to note that the contents of the Astra appear to be right out of a text book! It really is what is in the glovebox though!! Perhaps the fact that there isn’t much room for anything else helps??

The CDs and case are something that I have started to carry around again, after a good few years absence! Noting that the Astra’s system happily plays MP3s from CD means that I have hours and hours of music, audiobooks, etc on compiled CDs rather than on a separate device such as the phone. Much neater and safer.

The replacement fuses were bought last winter when the windscreen washer fuse blew, presumably when I tried to clear inches of ice/snow from a frozen nozzle that was a little too much for the pump. I was embarrassed to find that the only auto fuses I had a good stock of were NOT the “mini blade” fuses used here.

The other items are just “sensible ” things to carry…

The glovebox of my Octavia RS is currently home to 2 CD jewel cases, namely 808 State “Ninety” and Pink Floyd’s “Wish You Were Here”. Both are empty as the discs themselves are buried somewhere in the dash-mounted multichanger.

Oh, and there’s also a Mars Bar with a Best Before date of July this year which was bought as emergency rations when commuting in the freezing conditions back in the Winter. Given the fact that the glovebox has experienced extremes of temperatures at both ends of the scale this past year, I should imagine that the contents of the package now resemble something akin to what Salvador Dali might have produced were he ever asked to depict said sweet comestible product

Note to self – chuck out old Mars Bar.. 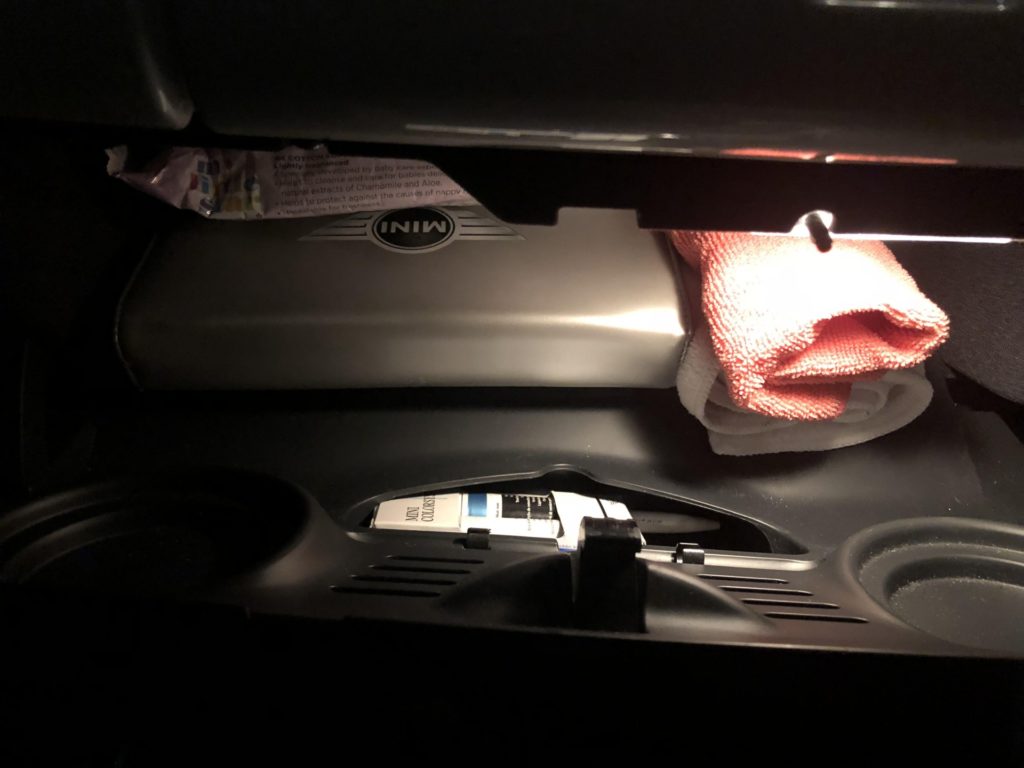 Onion – A few tape casettes, manual, a gearknob warmer (aka the little bobble hats you got on innocent smoothie)

Passat – handbook for car, jelly babies, 2 pens and the case for a 2.5 ton tow rope (it lives in the boot)

So why jelly babies in every car ? Emergency glucose supplies for a type 2 diabetic with unstable blood sugar levels.

All a bit humdrum perhaps, but the various boots are well stocked (see What’s In Your Emergency Kit), that’s my excuse.