A few from amongst what could easily constitute a perfect wish list…. 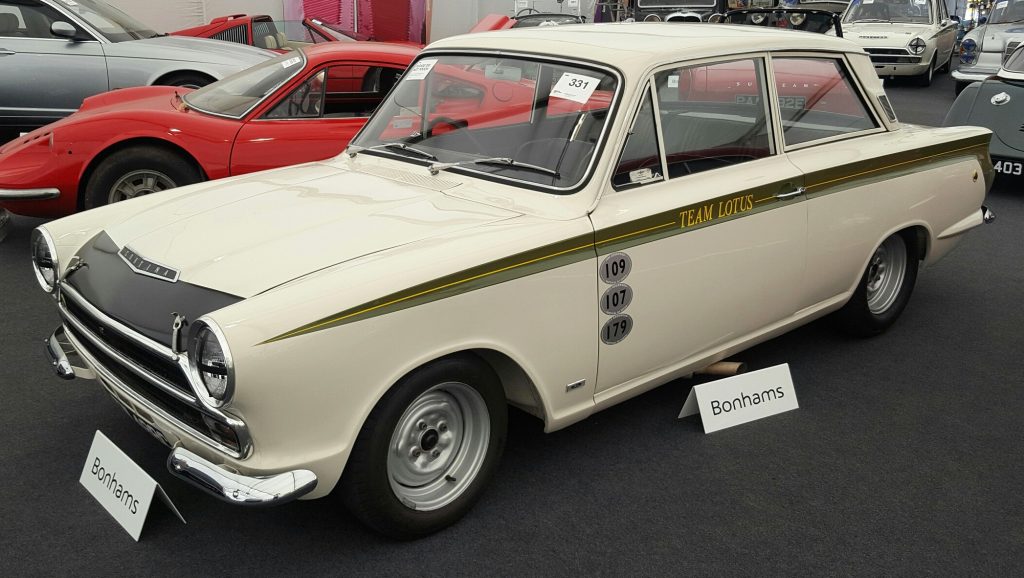 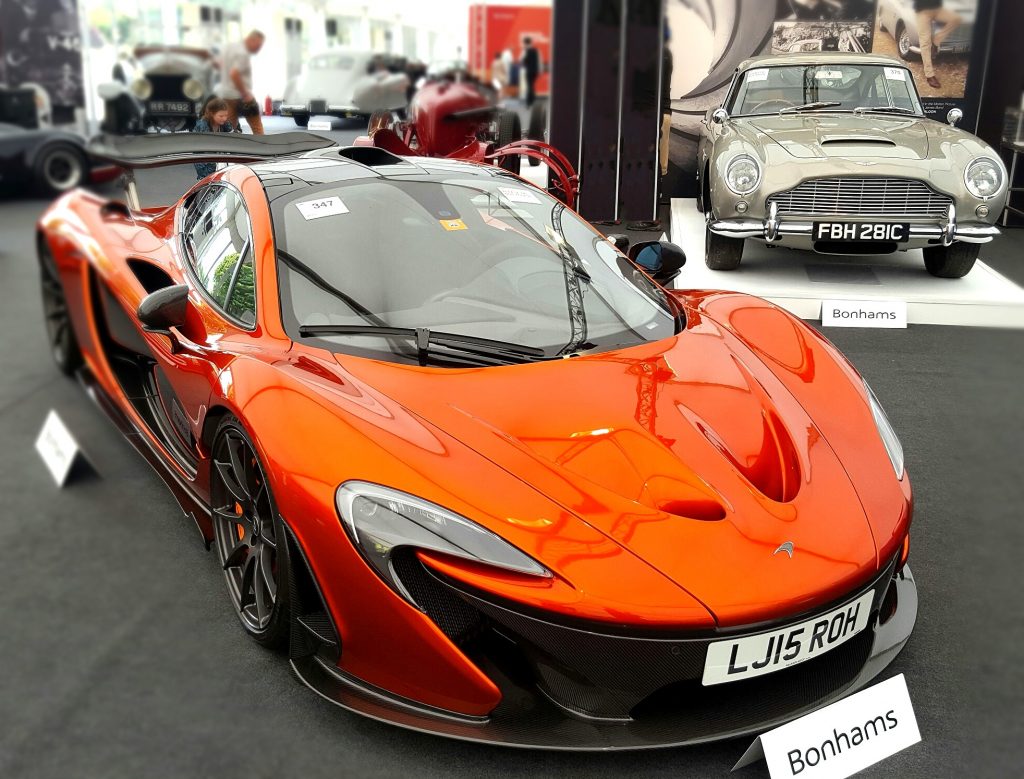 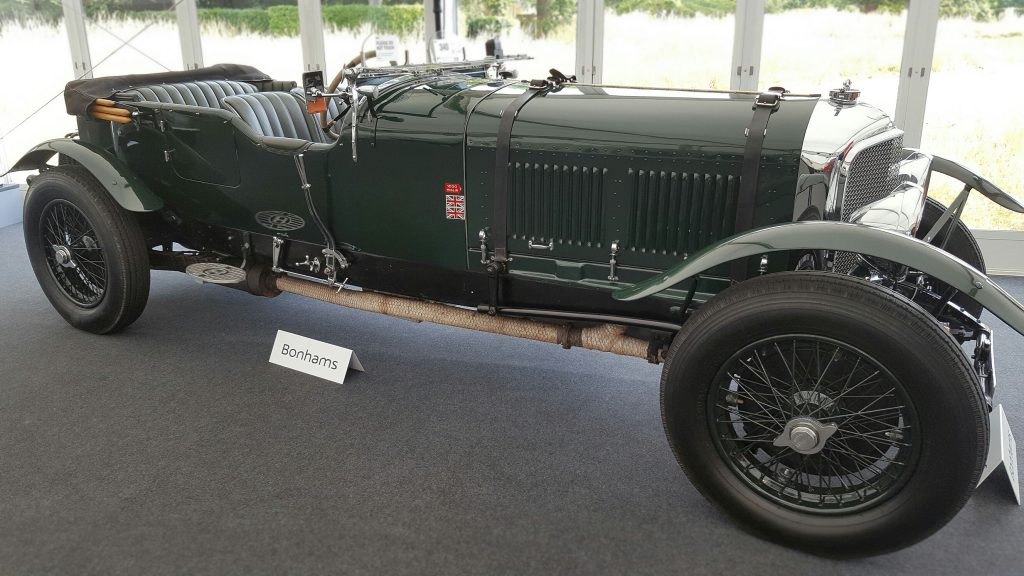 If joining in at any number of prestigious motoring events is your thing, you will surely be welcomed in this 1929 Bentley, with its body built by H J Mulliner, and displayed on Bentley Motors’ own stand at the 1929 Olympia Motor Show.
Estimated at £800,000 to £1,000,000

A well known vehicle in Historic GT circles, this DB4 GT has been tested in the harsh conditions of Le Mans Legends, Spa-Francorchamps Six-Hour Endurance classic and, naturally, the Goodwood Revival.
Estimated sale price: £2,300,000 to £2,500,000 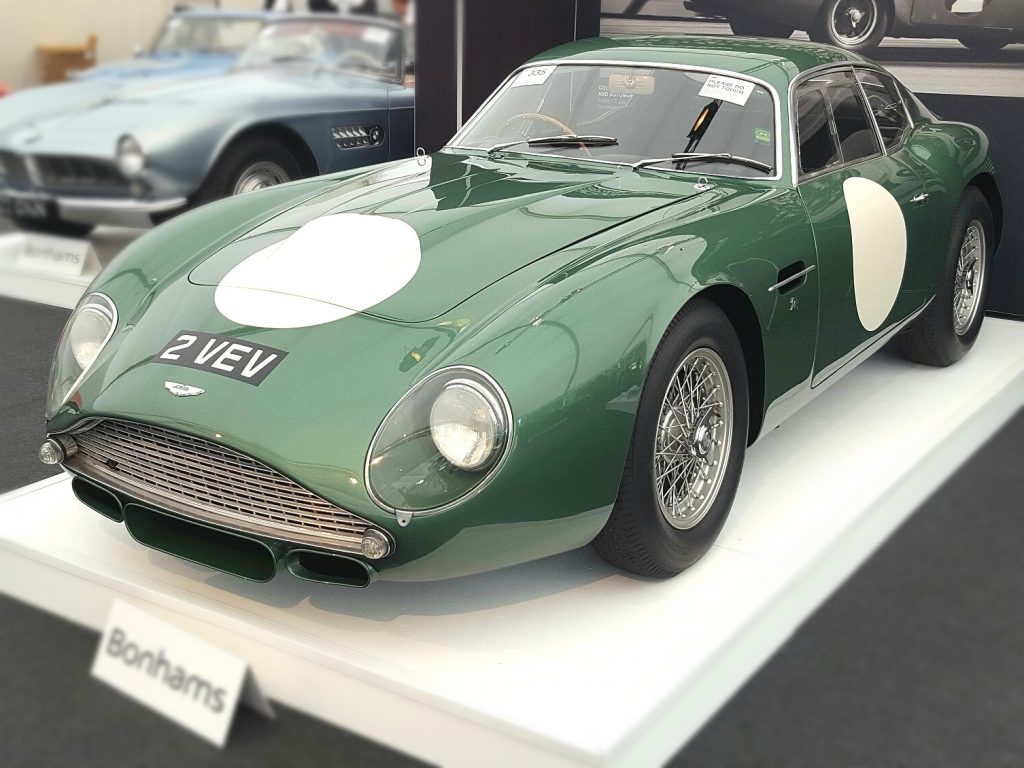 It’s nice to have a choice of DB4 GTs, so how about ‘2 VEV’ instead?
It is one of two ‘VEV’ registered Zagatos from Essex Racing, and this one driven at one time by Jim Clark in the RAC Tourist Trophy race here at Goodwood.

Estimate: Well you know what they say about having to ask the price….. 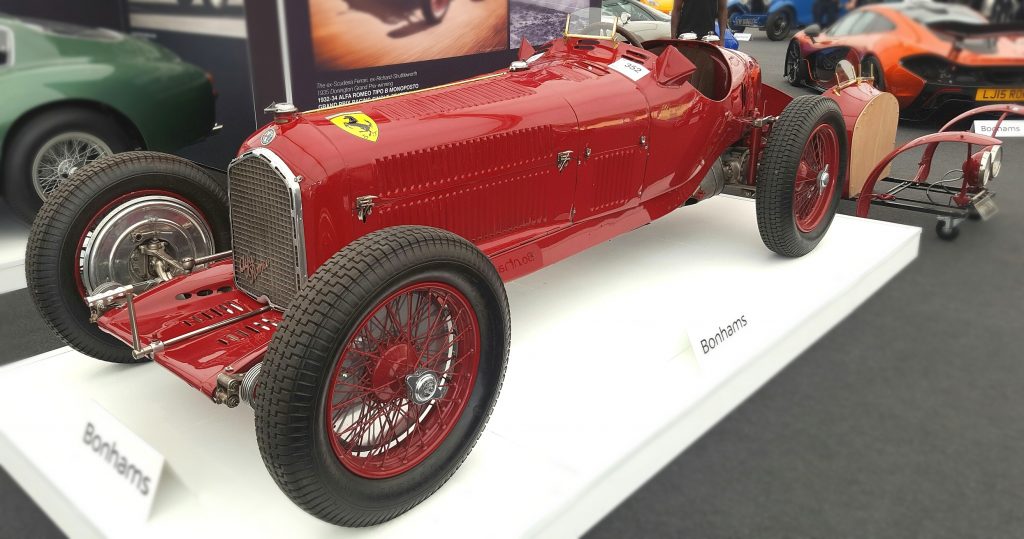 Finally for now, because the credit card is getting strained…..
… with an exceptional history including racing at Brooklands, Shelsley Walsh hill-climb, Donington Grand Prix, and the Brighton Speed Trials, according to the Bonhams sales literature, it “can justifiably be claimed that there is no more significant Grand Prix car in the history of international road racing at the highest level than the Alfa Romeo Tipo B Monoposto.”
Estimated to be sold for £4,500,000 to £5,000,000
For more information: https://www.bonhams.com/auctions/24876/ 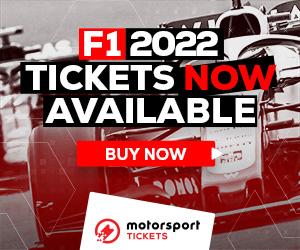