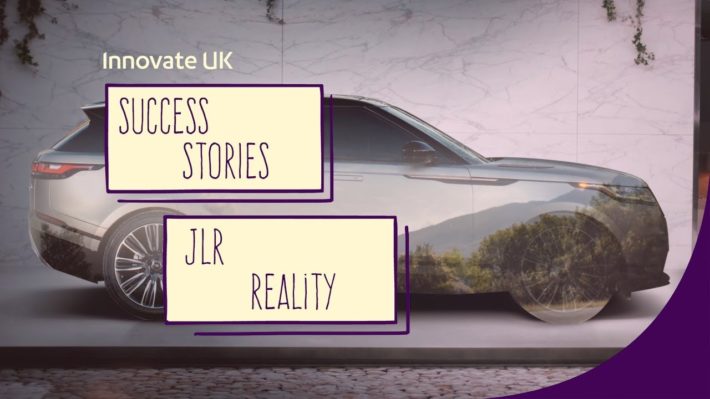 Jaguar Land Rover, the largest vehicle manufacturer in the UK, made ground-breaking steps in 2008 with the launch of their REALCAR and REALCAR 2 projects, aimed at increasing aluminium recycling rates and reducing carbon emissions.

However, their latest project REALITY is showing early signs of being the most pioneering yet.

So, what has been going on behind the scenes so far…

What is the REALCAR Project?

The REALCAR project began in 2008 and was the first step introduced by Jaguar Land Rover to boost aluminium recycling rates, aiming to boost the amount of recycled aluminium used in vehicle manufacture to 75%, lowering their overall carbon footprint.

This project assisted in the design of a new alloy made from discarded, aluminium scrap; the RivAlloy, which combines the benefits of largely reducing the amount of wasted material and dramatically minimising transport emissions from using UK materials.

REALCAR 2, the second wave of the REALCAR project, focused on separation technologies and the “technological shift” needed to change the future of vehicle recycling.

In figures set out by Jaguar Land Rover, the REALCAR programmes have reclaimed more than 75,000 tonnes of aluminium scrap which was then able to be used in the manufacturing of new vehicles.

What is the REALITY Project?

Moving into the final stage of a larger plan, Jaguar Land Rover have announced how their last project will attempt to increase the amount of recycling from ‘end of life’ vehicles to witness a surge in the amount of aluminium coming from scrap:

“Aluminium from other sources, including end-of-life vehicles, can now be graded and ‘born again’ in the manufacture of new cars.”

The REALITY project is scheduled to last for three years and will build on the foundations of the REALCAR projects. REALITY is concerned with enabling and promoting closed loop recycling- a unique system that helps to bring about both financial and environmental benefits.

The REALCAR projects have so-far already received super brain-power from the likes of Brunel University, Novelis and part-funding from Innovate UK:

“Innovate UK is proud of our support for the REALCAR programme, and this exciting latest stage of the project, REALITY, is another excellent example of collaboration between large and small businesses in the supply chain, supporting them to scale up and become more productive. These projects have been a model in terms of professional delivery of complex research and development.”

REALITY has now also called upon the help of a new partner- AXION for a specifically designed process tailored to the recycling of aluminium.