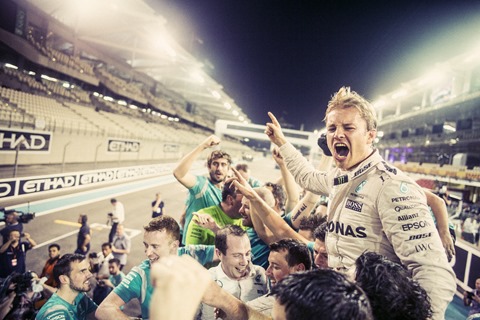 So Nico has retired…

… a very unusual move for a new and not yet crowned world champion, but not unique.

Nico’s statement left no doubt that he has now achieved the goal that had pushed him on, and led him and his family to make significant sacrifices to get to the top. Having reached that peak, it’s enough.

I laud his honourable decision and I’m not that surprised by it having met him two or three times. He always struck me as a real gentleman, and his devotion to his wife and family were very evident in those manic post-race minutes. 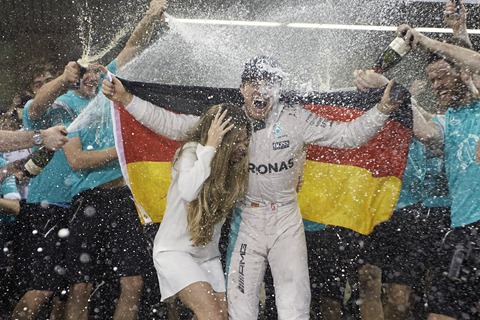 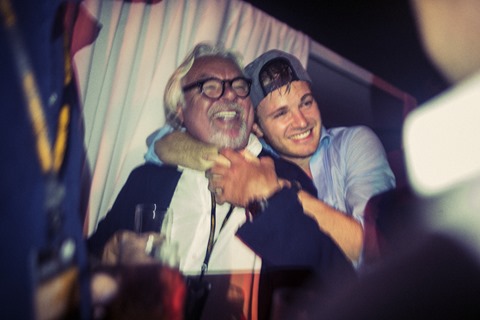 We all at UKMT wish him well and are convinced he will go on to do something else in motor sport, even if his driving days are over.

His observations on Lewis’ superiority are telling and confirm the common view that Lewis is the better racer even if he lacks some of Nico’s finer sensibilities.

So who now will pitch for that seat?

Perhaps even a Spanish driver? A certain Senor Alonso could jump at it and reuniting Fernando and Lewis would make an amazing driver pairing, just ask Stirling Moss who his two favourite drivers are! It would be his dream team. Another Fangio and Moss era for the Silver Arrows? 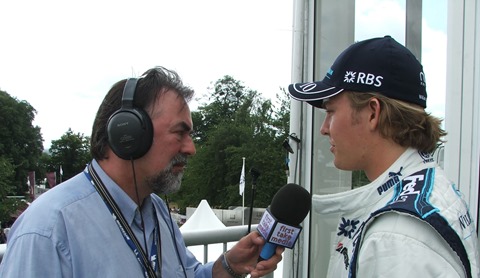