At time of typing this, the official dakar.com website tells me that there are only 3 days, 15 hours, and 48 minutes to go until the start of the 2017 Dakar event… which is, naturally, no-longer taking place anywhere near Dakar!

This time the event is visiting three South American countries, Paraguay, Bolivia and Argentina, and the route covers nearly 9000km over 12 gruelling days. 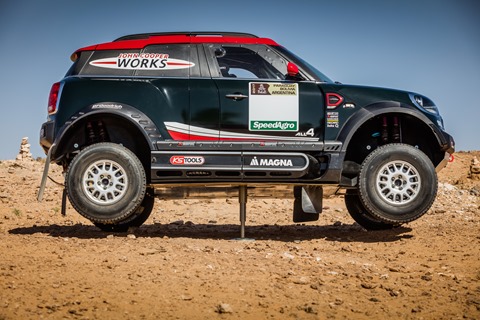 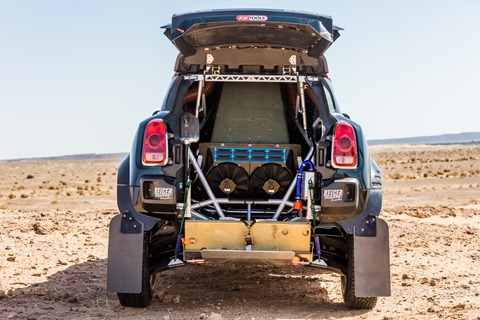 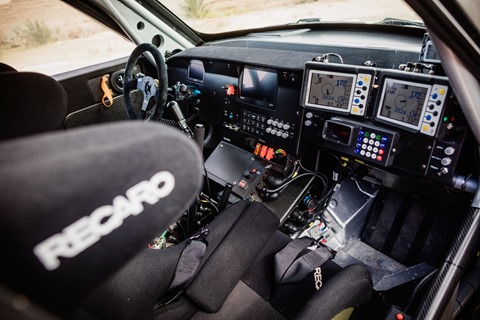 For example, the 2017 MINI John Cooper Work Rally has a few tweaks that make it a little different to the models you buy at your local dealer. The 3 litre TwinPower Turbo Six-Cylinder diesel engine produces 340hp, and carries the 1952.5kg vehicle at up to 184km/h (114mph) over some of the toughest terrain and conditions that the event can muster.