F1 is increasingly a young man’s sport with teenagers occupying seats in front running teams, winning races and showing little on track respect for the elder statesmen of the pinnacle of motor sport. 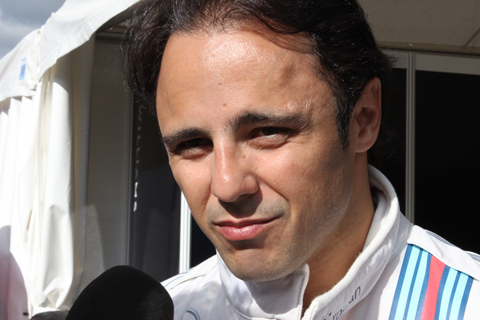 Perhaps it’s timely then that the longest serving F1 driver Felipe Massa should today announce his intention to retire at the end of the season, a season finale that will mark his 250th Grand Prix.

After 3 seasons  with Williams, during which he has played a major part in the rebuilding of a once great team that was in a state of decline, he is now to leave the sport entirely. It seems, an honourable departure for one of F1’s most respected characters. No slide into a well paid but hopelessly uncompetitive back-of-grid team, no Indy cars, no sports cars but, perhaps, a new TV career?

Many tough seasons as second fiddle at Ferrari taught Felipe a lot of diplomacy and how to handle searching questions. Time to turn the media tables perhaps?

I sincerely hope so. 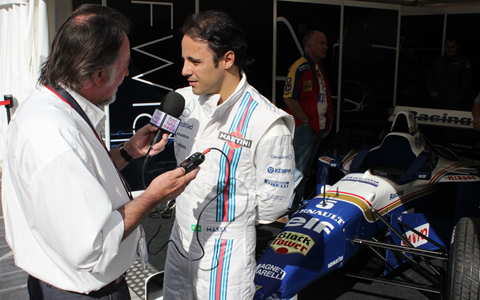 I have met and interviewed Felipe several times and have always found him accessible and friendly, a real gentleman of the sport, a sport in which, sometimes, ego wins over ability.

Perhaps others will take the honourable retirement route later this season? Surely better to retire from the sport than have it retire from you. As in comedy, timing is everything!