As Goodwood celebrates its 20th anniversary so do auctioneers Bonhams who have provided many highlights over the decades but none greater than this.

The highlight is not rare, its unique, the 1954 mercedes, a double race winner driven by legend Fangio.

One of these races, Fangio winning the 1954 German GP at the Nurburgring, is widely regarded as one of the greatest races of all time!!

Now you could own that car but we suggest you win the euromillions first, the target price is 11 million pounds!! 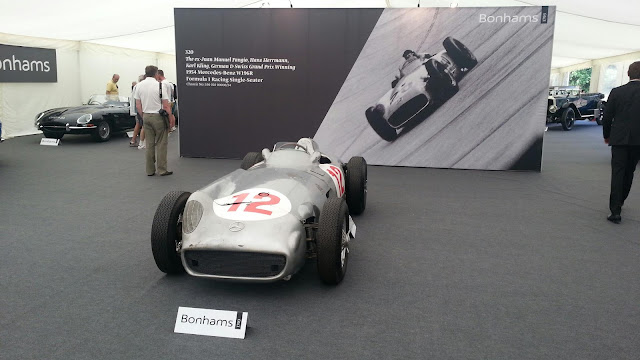 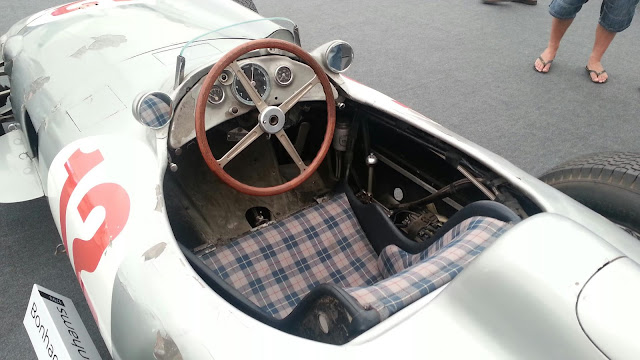