Skip to content
Loading...
Latest news
Podcast – Goodwood Festival of Speed 2022 – Part One
Podcast – F1 Update – Canada
Podcast – Anoraks At The Ready For Cardle, Mini Mokes, and Long Car Journeys
Podcast – F1 Update – Azerbaijan
Podcast – The Fastest, The Most Expensive, and the Most Fun?
broadcastingfirst take mediaGoodwood goodwoodrevivalrev12website
So as we wind down in the luxurious confines of the Press tent, we can look back on another successful and enjoyable Revival event.
UKMotortalk’s ‘production partner’ First Take Media has provided a full weekend’s worth of lively, entertaining & informative radio and the whole team here has enjoyed every moment as ever.
This year’s Revival provided even more of a retro-spectacle than ever before and the sense of being on a vast film set was stronger than ever.
Over the course of the weekend we spoke to some of the household names of motorsport – true legends such as Sirs Jackie Stewart & Stirling Moss, as well as those more well-known in the more recent era of motor-racing such as F1 racer turned expert pundit, Martin Brundle & seemingly-superhuman designer Adrian Newey.
All of these famous faces in addition to the many other racing folk whose eras ranged from times past to the present day were united in their appreciation of such a unique and unrivalled event and we agree with them wholeheartedly.
There truly is nothing else like it.
Quite how Lord March & his team plan to improve on this year really will be worth discovering..
..watch this space.. 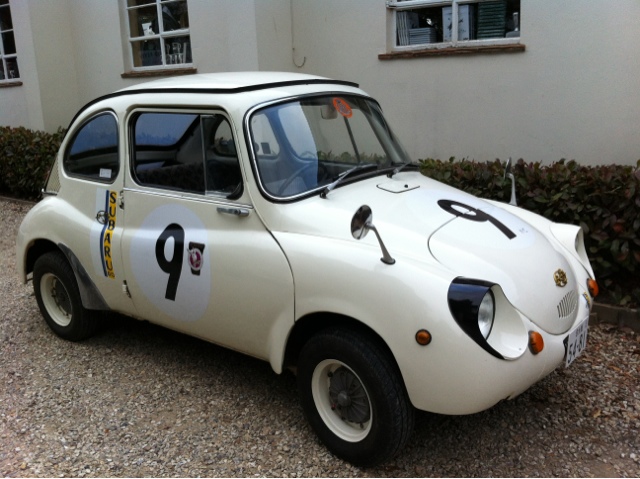 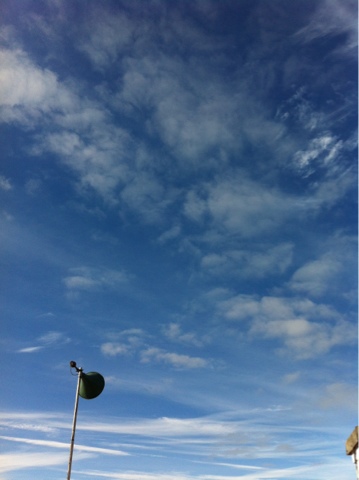 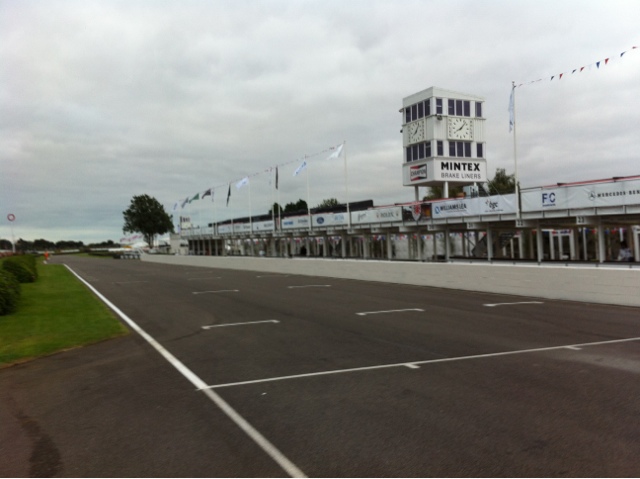 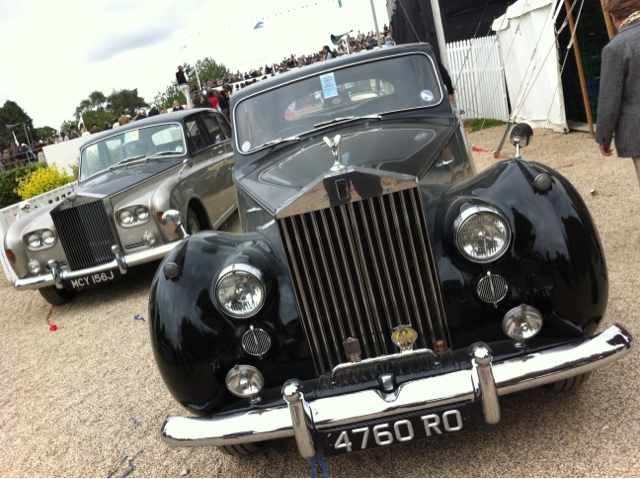