Skip to content
Loading...
Latest news
Podcast – Would You Tackle Changing A Timing Chain In A Peugeot 308?
Podcast – F1 Update – Hungary
Podcast – Farewell Paddy Hopkirk and Holiday Touring
Podcast – F1 Update – France
Podcast – UK’Moke’rTalk!
festival of speedfos12goodwoodfestivalofspeed2012graham bengespirit FMtwitterukmotortalkwebsite
Did we miss something? It’s nearly July and whilst you’d be forgiven for thinking that we were still languishing in the depths of an extended Autumn it does mean that, technically at least, it’s Summer & to those of us with Super Unleaded coursing through our veins it can mean only one thing.
Goodwood. 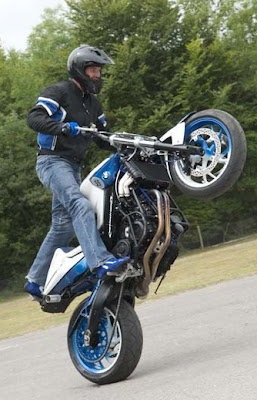 Yes, now in its 19th year, the event for those who relish the sights, sounds and smells of some of the most iconic motor vehicles of the last 100-plus years is almost upon us & you can be sure that once again the UKMT team will be there to capture the whole thing from start to finish.

From the innovative Moving Motor Show to the frenzied dash to the top of Lord March’s driveway, our seasoned team will be there, microphones clutched tightly in their (only slightly-sweaty) palms as they chat to some of the most legendary, colourful & well-known names in the worlds of motoring & motorsport. 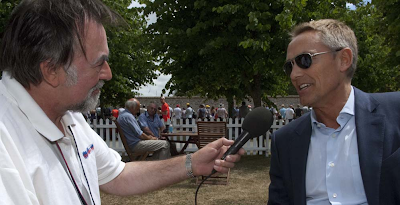 As I write this, audio recorders are being charged & memory cards wiped clean in anticipation of bringing you some of the most incisive & entertaining coverage of what is without fail one of the World’s premiere motoring events. 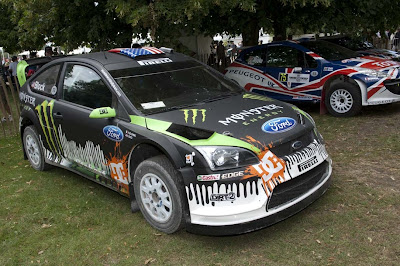 As ever, we shall be providing regular broadcast coverage for local radio customers who have themselves been a long-time fixture at Goodwood events & who are at the heart of the community which hosts them. 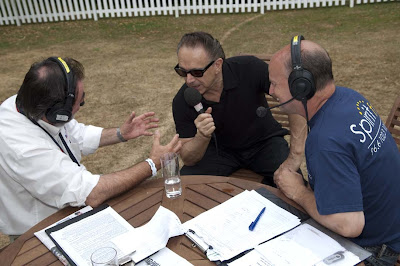 Regularly to be seen with a pair of headphones & a microphone permanently-attached at the Festival is Spirit FM’s Ian Crouch, and once again, he’ll be with us, broadcasting live to the West Sussex listeners who are neighbours of the Richmond family who host the event. If you live in Spirit’s broadcast area, you can tune in & hear Ian’s drivetime show broadcast live from Goodwood between 3pm & 7pm on Friday June 29th, or if you can’t get to a radio, log on to www.spiritfm.net to keep up with events as they’re streamed online. 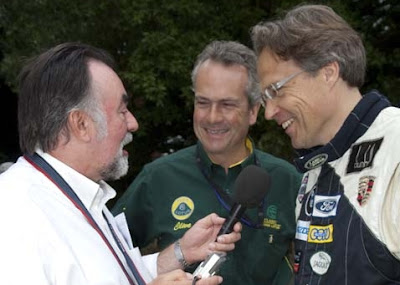 Alongside Ian, and bringing his unmatched insight as always will be our very own expert on all things motor-related, Graham Benge. A journalist whose career started out at around the same time the red-flag act was repealed, Graham has attended every single Festival and Revival meeting at Goodwood & his special rapport with so many of the well-known faces who attend has regularly granted him unique access to the most famous names in the business.
In addition to the 4 hour extravaganza on Friday afternoon keep listening out throughout the weekend as Graham and the team will be popping up with more stories and chat on Spirit and we’ll make sure to bring you a flavour of the Festival via the website www.ukmotortalk.co.uk and on our Twitter feed.
See you there!