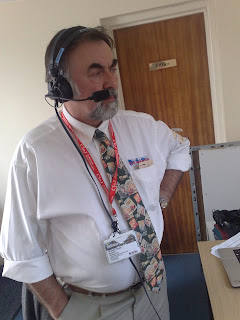 With privileged access to the Drivers’ Club here at Goodwood, Graham has been collaring the great and the good for some expert opinion on the Singapore ‘Crashgate’ incident which is currently troubling the motorsport community.

Sirs Stirling Moss and Jackie Stewart are both vocal in their disappointment with the current state of motorsport’s premier category – both speaking their minds as racing’s elder statesmen.

Predictably-enough, Red Bull Racing’s head honcho, Christian Horner is somewhat more reticent when it comes to the industry in which he is such a major player but even he is perturbed by the incident which took place at the 2008 Singapore Grand Prix.