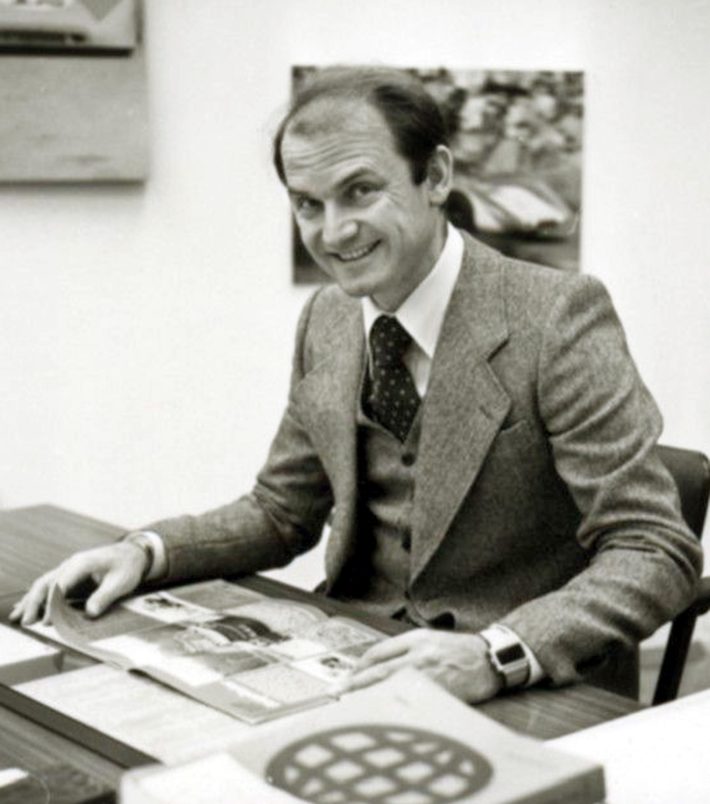 It is with sadness that we note the passing yesterday of Professor Doktor Ferdinand Piech.

Latterly CEO of the mighty Volkswagen Group his career was truly remarkable.

The number of individuals who have truly revolutionised the making of cars is very small indeed. Gottlieb Daimler, Henry Ford, Sochiro Honda …. it’s a very short list, but truly Ferdinand Piëch deserves to be on that list. His contributions to the automobile both as engineer and latterly as a senior manager are a staggering parade of superlatives. 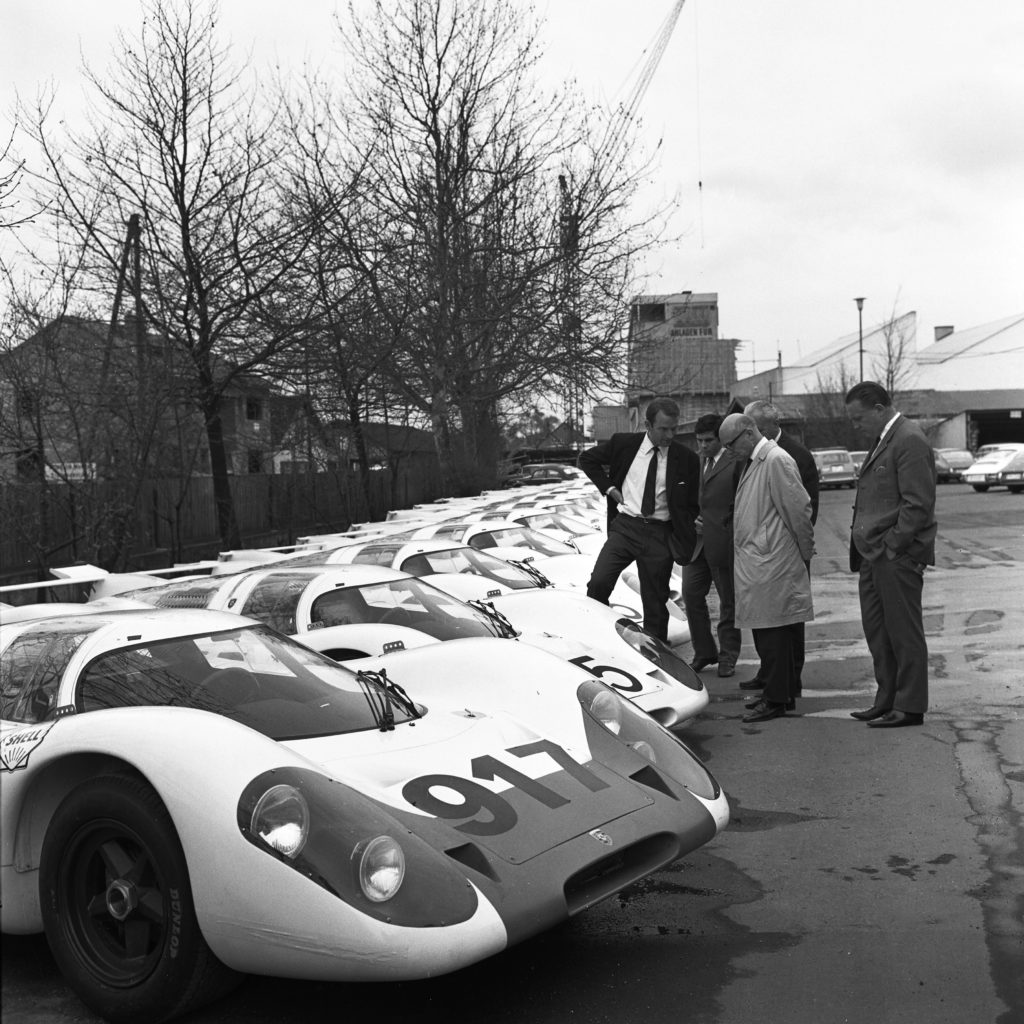 Taking the humble Beetle engine as its starting point, he took air-cooled engines to their zenith as he created for Porsche a succession of world beating engines and racing cars that won multiple championships and Le Mans triumphs.

Moving onto Audi he masterminded the perfecting of 4×4, creating world beating rally cars, and Turbodiesel technologies that also won multiple Le Mans victories and propelled Audi from a sleepy backwater to a desirable aspirational brand.

He then transferred to the main VW group, rapidly rising to become its CEO, a post he held for 15 years of continual growth, his vision and drive creating one of the world’s largest, most successful and most profitable car brands.

He led the purchase of both Bentley and Bugatti, both ailing at the time. He turned Bentley into one of the most desirable premium brands and reproduced their century old racing successes. For Bugatti he green-lighted the awesome 1000bhp Veyron, a hi-tech wonder car. He bought the almost extinct Lamborghini and turned around its fortunes.

Sadly, after so many successes, this honourable man elected to fall on his corporate sword, taking the blame for the recent emissions cheating scandal. 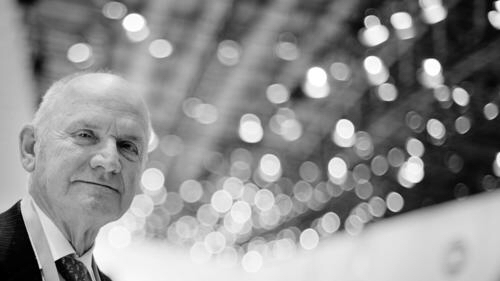 Hans-Dieter Pötsch, current Chairman of the Supervisory Board of Volkswagen said “Ferdinand Piëch has written automotive history – as a passionate manager, ingenious engineer, and a visionary entrepreneur. Since the 1960s, he has significantly shaped the development of the automobile, pushing forward the entire industry and above all Volkswagen, transforming the company into a global mobility group”.

He will go down in motoring history as one of the few true motoring geniuses.