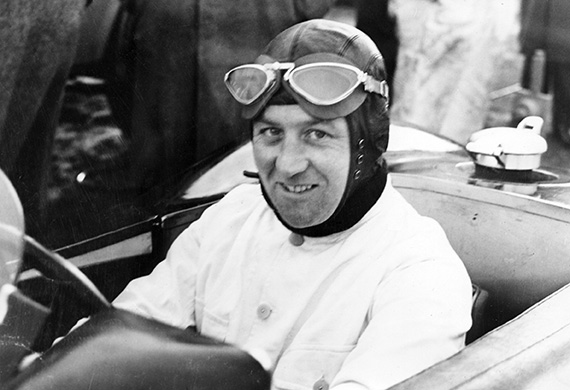 I was sad, this week, to note the passing of Norman Dewis.

As many have already said he was THE Jaguar test driver during the 50s as they won everything with the C Type and D type.

But Norman was more than that. I like to think of him as a ‘bitsa’ man, one third very rapid racer whose driving skills enabled him to test race cars at the upper limits of their performance, one third engineer who could analyse what a car was doing and what it was communicating and one third memory man for he had a rare ability to remember the finest most intricate detail of a test run and communicate that detail to other engineers. All rare skills and even more rare when combined in one man.

He truly was one of a kind. 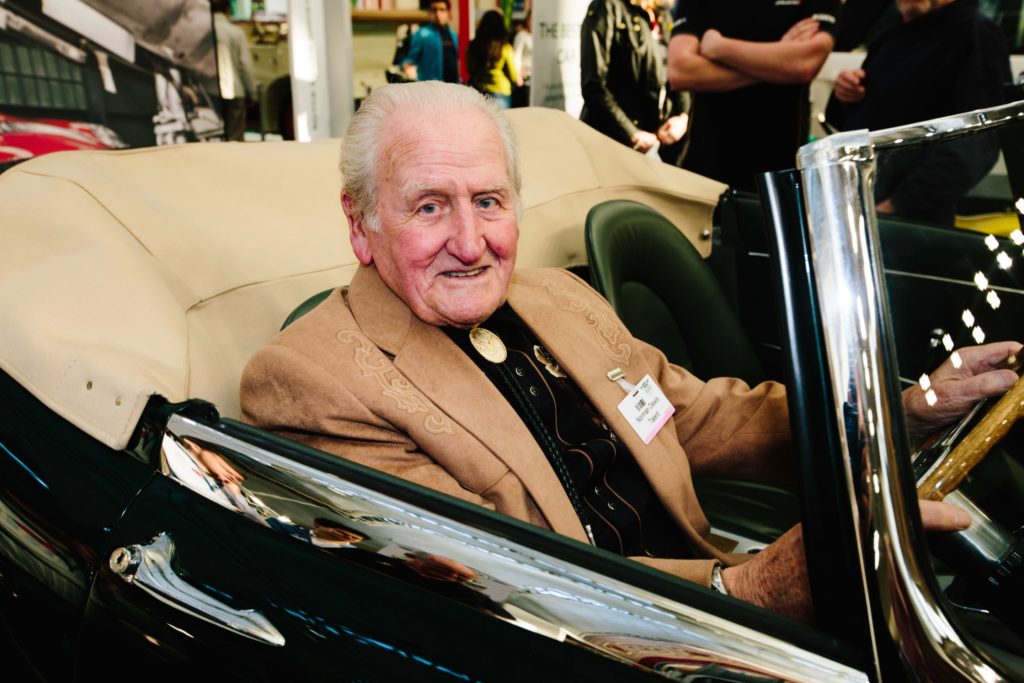