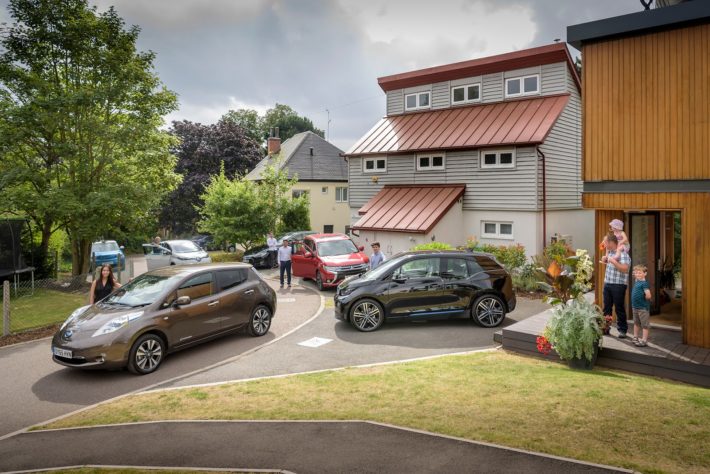 A growth in the popularity of electric vehicles has led to more of them being on the UK’s roads than ever before. According to Nextgreencar.com, the number of new registrations of electric vehicles has risen from 3,500 in 2013 to 85,000 for 2016, proving the electric vehicle market appears to be a progressively strong industry. But, with limited battery life, a lack of charging points and expensive prices being the main fall backs in the market so far, are things beginning to turn a corner as costs start to decline, infrastructure improves, and range and performance increases?
According to the Society of Motor Manufacturers and Traders (SMMT), perhaps unsurprisingly, registrations of new electric vehicles hit a 12-year high in January this year, reaching a record 4.6% share in UK new car registrations, up from 3.6% in November 2016. Globally, the electric market has accelerated past the two million mark, with China, USA and Europe accounting for more than 90% of the electric vehicle sales in 2016. It’s now expected to continue to rise more swiftly following the news that Norway has a plan in action to eliminate petrol and diesel cars by 2025, and Germany by 2030. Following in the footsteps of some of our neighbouring countries, the UK is planning to ban the sales of all petrol and diesel-powered cars and vans by 2040. This would suggest that the UK is slowly moving towards an all-electric vehicle nation.
Could this be the electric vehicle market’s time to shine? Recent figures and news would suggest so. Here, VW dealership, Vindis Group explore how electric-powered vehicles are helping cut CO2 emissions and what the future looks like for the market.

With petrol and diesel cars producing carbon-dioxide and other pollutants from their internal combustion engines, it’s no wonder governments have to be seen to plan to stop their production in the (as near as possible) future. The use of electric cars has the potential to massively reduce these carbon emissions in the atmosphere, though the generation of the electricity used to charge the batteries must also become “cleaner”. The cars are only as green as their ‘juice’ is! Batteries charged by electricity generated by coal power stations actually do nothing to cut total emissions. However, more efficient natural gas generated power might help, possibly resulting in less than half of the total emissions of even the best internal combustion vehicle, including the manufacturing processes.

Whilst diesel share drops, electric vehicle sales continue to rise. Back in 2014, on average around 500 electric vehicles were registered per month – compared with 2017, where in the first seven months of the year, almost 26,000 cars have been registered, averaging just over 3,700 cars per month. It’s a dramatic increase in such a short time. 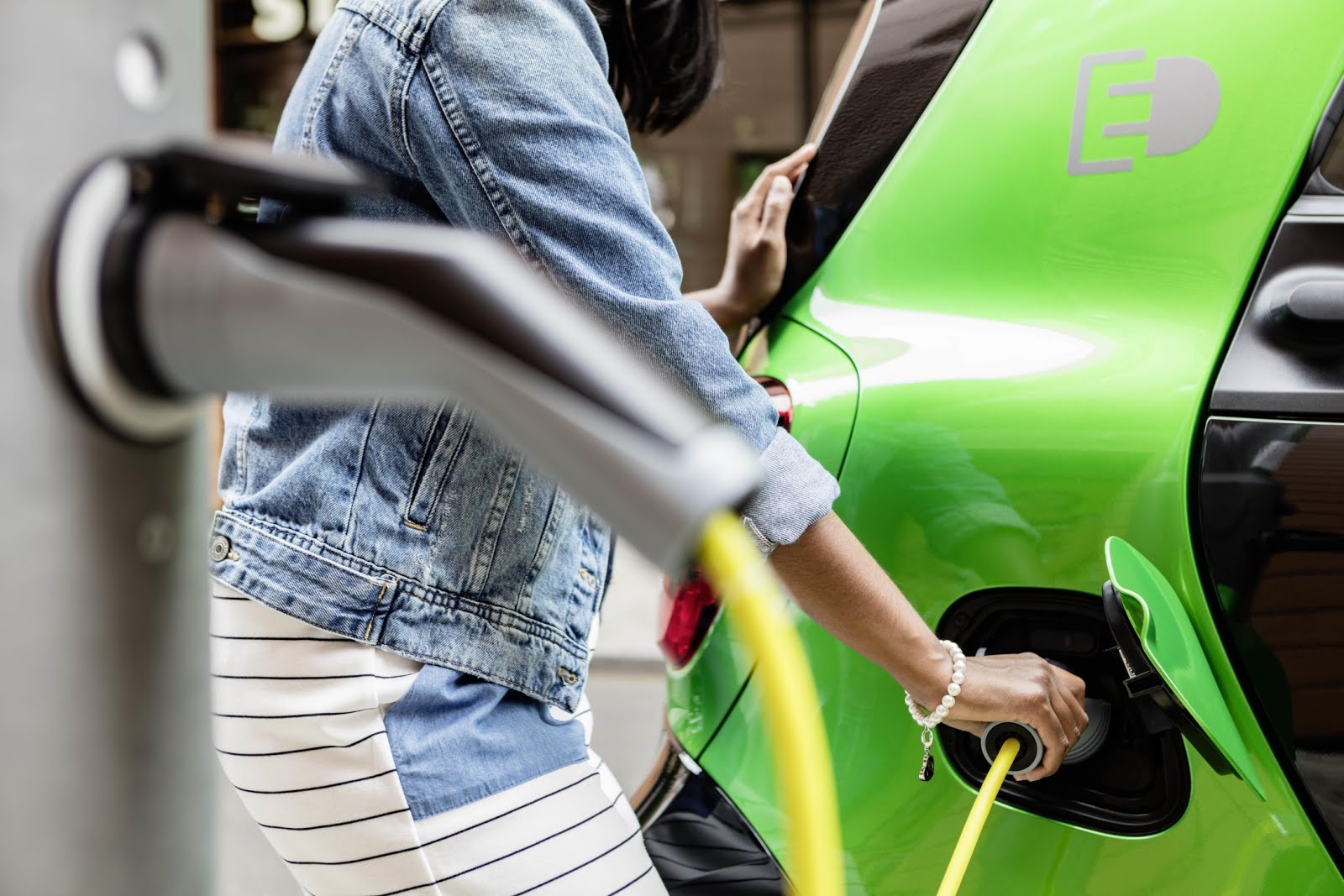 So, what does the future hold for the electric vehicle market? Is it finally time for EVs? The remarkable surge in demand for electric vehicles looks to continue. If plans to eliminate petrol and diesel cars in the UK by 2040 are anything to go by, cities of electric cars will be cleaner and quieter than our present roads.

The market must first get over the industry’s stumbling blocks if the UK is to see all-electric roads. This means lighter batteries with better range and quicker charging periods being required across all models. Thankfully, some models, with these points in mind, have already started to appear on the market and global investment should ensure the progress continues.

More brands have revealed plans to develop electric models – and if the 2040 goal is to be reached, they will all have to act pretty sharpish to keep their heads in the game! BMW and MINI revealed new electric plans in July, confirming the MINI EV. Mercedes have also announced their plan to enter Formula E, with the likes of Audi, BMW, Porsche and Jaguar as they attempt an all-electric racing series too.

With Norway and Germany already on their way to hitting their goals to tackle air quality issues, it’s time for the UK to put a strong strategy into action. If things are to go as planned, and petrol and diesel vehicles will no longer be available from 2040, this is something both drivers and brands need to keep in mind over the next 23 years, and not wait until 2035 and act surprised!