Alex Lynn, Development Driver for Williams Martini Racing, took time out on a hectic Sunday at 2015’s Goodwood Festival of Speed to chat to UKMotorTalk’s Will Chambers.

He spoke about the honour of being a British driver in a British team as well as how he manages to balance his duties at Williams with his other role racing for DAMS in the highly-competitive GP2 series.

Listen to the interview here. 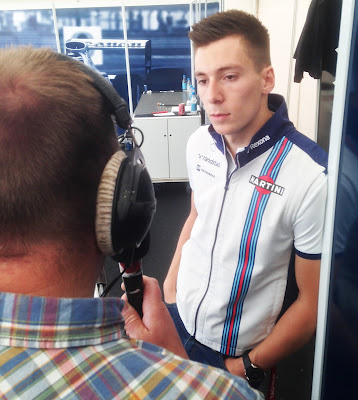