This year saw the biggest turn-out yet as hundreds of fans of classics – old & in the making – headed down to Weybridge to blow away the festive cobwebs in the presence of some remarkable metal. 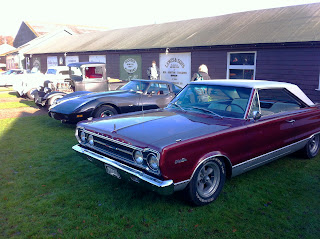 Back in the heady, pre-war years Brooklands’ famous slogan was ‘The Right Crowd and No Crowding’ and, whilst the sights and sounds might have changed more than a little in the 70-odd years since the likes of Sirs Malcolm Campbell & Henry Seagrave thundered round the daunting circuit, they would certainly recognise the enthusiasm for all things automotive evident in the audience gathered on this sunny New Years Day.

Last year, alas, the weather gods saw fit to rain on Brooklands’ parade which took its toll on numbers, but this year was very different – the blue skies and Winter sun acting as a superb backdrop to the wide gamut of auto & aero-related exhibits assembled at this uniquely-historic venue. 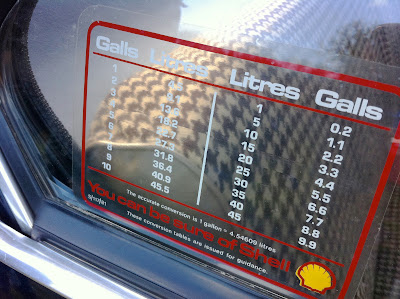 The majority of cars on site dated back to before 1973 but there were a goodly number of cars judged to be modern classics or if not, certainly classics in the making – one very well-presented example being an immaculate late 70s Mark 2 Ford Escort, replete with period gallons-litres-gallons conversion chart displayed proudly in the rear window nearest the filler cap..

Amidst all the usual suspects – the serried rows of beautifully-preserved & painstakingly-restored Triumph TR4/5/6s and lithe Jaguar E-Types, nestled the more mundane yet equally-engaging & cherished Morris Marinas & Ford Cortinas  – cars which once were so ubiquitous as to blend into the background but now conspicuous due to their scarcity and, arguably, thinner on the ground now than the preserved exotica arranged alongside them on the famous banking.

And those with a taste for the more exotic weren’t to be disappointed as pedigree examples – old & new – from the stables of Bentley, Rolls-Royce & Ferrari jostled for the affections of the automotive faithful.

Alfa Romeo is a name synonymous with beauty & poise (the more unkind amongst us might also suggest such alternatives as ‘unreliable’ and ‘fragile’ – we couldn’t possibly comment..) and as well as the achingly-pretty chrome-laden GTVs, Spiders & Montreals present in the paddock there lurked an equally-attractive yet more modern interpretation of what constitutes beauty & poise in the 21st Century for Alfa Romeo; the jaw-droppingly stunning, limited-edition only Alfa 8C Competizione. 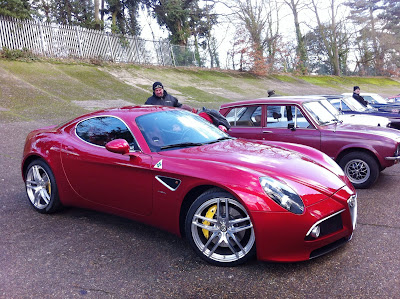 The fact that only 500 of the things were made for worldwide consumption rendered this car one of the rarer items on display at Brooklands and consequently it received more that its fair share of attention from congnoscenti and those who recognise beauty alike.
And, were you to suspect that the 8C was just another Brera (all mouth, yet without the cojones to back up the matinee idol looks) we can assure you dear reader that this thing goes as well as it looks.
A couple of years ago I was fortunate enough to find myself in the passenger seat of none other than Nick Mason’s personal copy as it was hurtled up Goodwood Hill by a very handy racing driver by the name of James Wood and it went every bit as fast as it looked.
Brooklands is such an evocative place. Everywhere you turn there’s history, whether it be in the sheds where Sir Malcolm Campbell fettled his record-breaking Bluebirds or upon the towering banked circuit where brave men and women diced for the lead and risked their lives on a race by race basis and it’s surely a fitting place in which to celebrate the sheer diversity of the motor car on days like this. 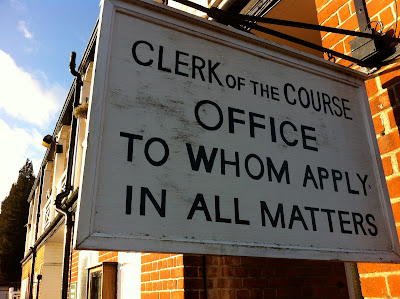