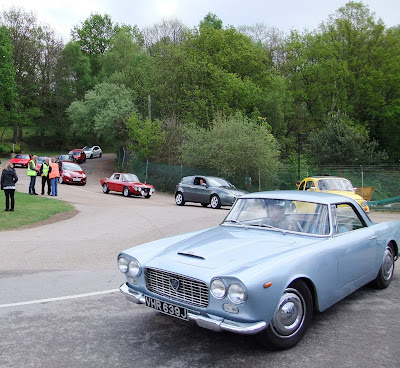 An annual fixture on the automotive show scene, Auto Italia is a major draw for all those with Agip coursing through their veins.

Alex Henry made his annual pilgrimage to Brooklands to take in the sights, sounds and smells.

This year’s Auto Italia at Brooklands was not blessed with such wonderful weather as last year’s event, which saw record attendance, but this did not stop the show from being another memorable one.

Despite leaden skies, another huge turnout of the nation’s Italian car collection made its way to the historic circuit, where it was greeted by an equally impressive gathering of car fans. The threatened rain did not last for long and a mouth-watering selection of cars helped to brighten up the periods where the sun hid behind clouds.

Mercifully (for some of the lower powered machinery) the runs up the infamous test hill remained dry, with a superb Iso Grifo leading the way, its massive V8 engine setting expectations for those that followed. All contenders made it to the top, with the biggest cheers from the crowd reserved for the plucky two cylinder Fiat 500s. 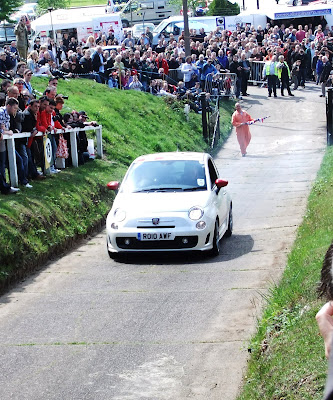 Another 500, this time of the modern, turbocharged variety was also piloted up the hill by Vicki Butler-Henderson of Fifth Gear fame, who was a guest of the event and her sponsor, dealer group Glyn Hopkin who had brought with them a stand and vehicles of their own. 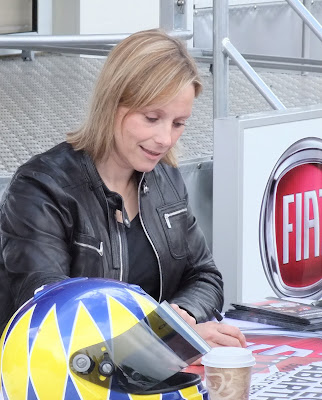 Vicki spent much of the day signing autographs for fans in between test hill runs.
It was difficult to choose a star of the show but memorable cars included a spectacular period metallic green DeTomaso Mangusta, 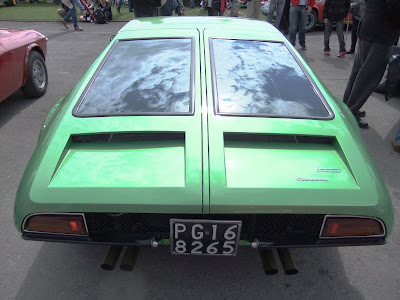 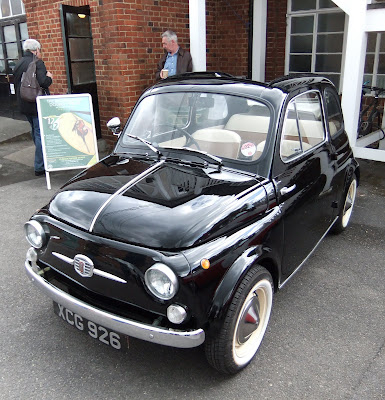 and the first UK sighting of the new Ferrari 458 Italia. 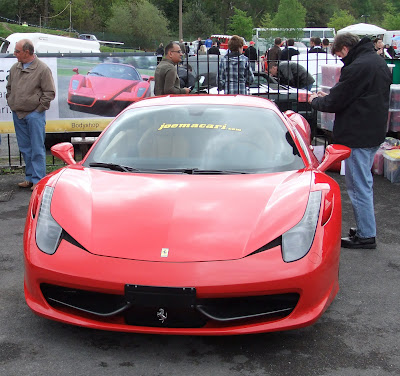 As always however, there was an enormous collection of the more down to earth (and more affordable) cars that make this event such a leveller – everything from Max Power style Fiat Puntos to impossibly well-preserved 1970s and 1980s machinery that just doesn’t get seen anywhere else these days. 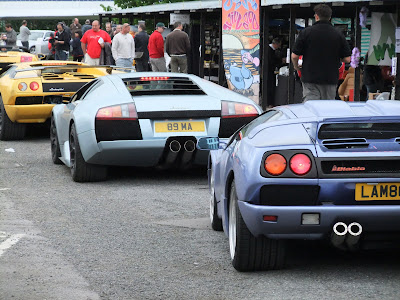 One of the unique features of the event at Brooklands is the setting amongst the sheds, hangars and aircraft displays of the museum, giving an opportunity for visitors to take a few minutes out of the world of wheels and tyres and spend some time in the world of wings and ash clouds, something that is included within the admission price.
The site is enormous and a great location for car spotting, people spotting and photography opportunities amongst the historic collection of aircraft and cars. 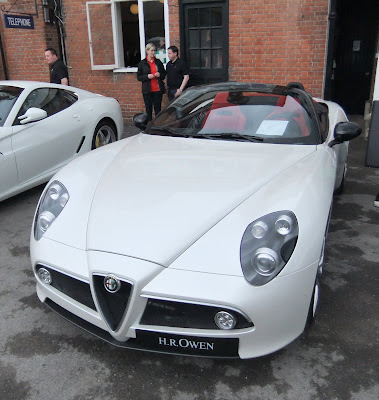 Further AutoItalia events are planned for 2010 and we hope to bring reports of these in due course.
Alex Henry – May 1st 2010